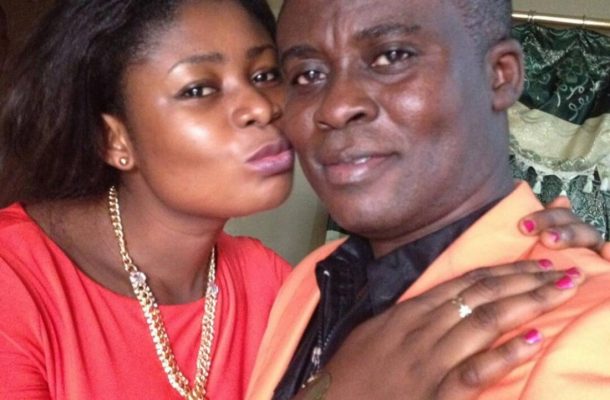 Sarkodie was planning to move his family to the Bronx.

Joyce Sarkodie, after eagerly awaiting her husband’s nightly call, never heard the phone ring when he dialed their home in Ghana for the last time.

It took two days for Joyce to discover why he never called again: Devoted family man Gabriel Sarkodie, 48, was among the last victims identified in a Bronx blaze that killed a dozen people Thursday.

“When I realized what happened, I couldn’t do anything,” the weeping wife told the Daily News from her home in Kumasi, Ghana.

“I didn’t imagine I could lose my husband so quick.

“I don’t know why this happened to him. He was such a great person.”

Joyce Sarkodie said her husband worked as an Uber driver in the Bronx, sending money back home twice a month to support their two kids, a 7-year-old boy and a 5-year-old girl.

He was saving money, too — Sarkodie was planning to move his family to the Bronx and broke the news during a visit to his homeland last April.

“He came to see us, and we hugged like a real family,” his brokenhearted wife recalled Monday night.

“He said he was preparing for us to join him. Honestly, I’m shivering talking about it.” Sarkodie was meticulous about calling home twice a day — once in the morning and once at night.

He was particularly concerned before his death because their daughter was ill. 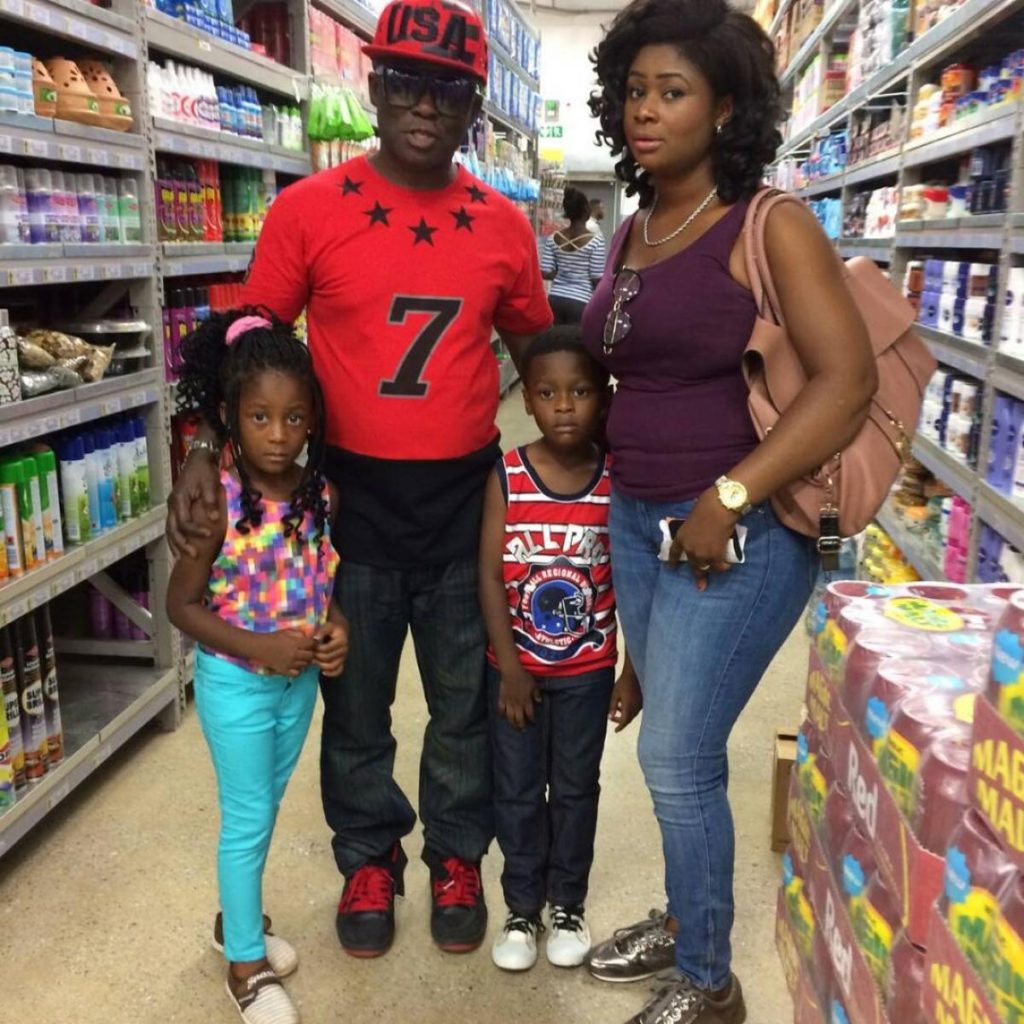 Joyce said she missed one call from her husband of eight years, and then waited for another that would never come.

The distraught widow said the family was hoping to bring Sarkodie home for burial, although his return would bring her no peace or closure.

As the Sarkodie family mourned in Africa, heartbroken relatives of other victims gathered at the Bronx fire scene Saturday evening for a prayer service.