Ghanaian duo miss out on goal of the month gong 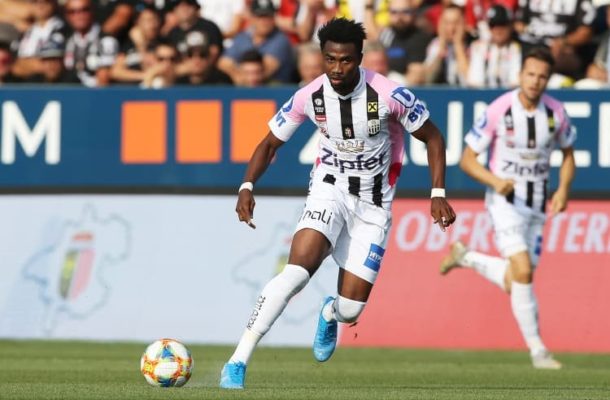 Two Ghanaian players missed out on the goal of the month award that is done by broadcasting giants Sky Sport.

The best goal award was given from the Austrian Bundesliga game week 19-22 with two Ghanaian players missing out on the award which is mainly voted for by fans.

Just before the coronavirus induced break, there were some games and the best goal accolade for the month February/March went to Maximilian Ullmann

The Rapid player scored in the duel against WSG Tirol on February 16 in the 1st minute with a “hammer” of a shot, which gave goalkeeper Beccari no chance.

The  goal was set up by captain Stefan Schwab with a nice assist for the game which ended two nil in their favour.