Ghanaian midfielder Derrick Otim dies at 24 in the UK 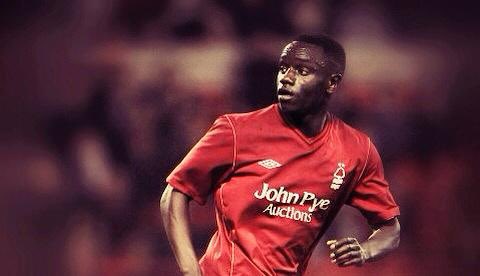 The cause of his death is yet to be made public but the former Nottingham Forest youth player has passed on with tributes from his former club, former teammates all pouring in on social media.

Derrick Otim was born on March 21, 1996, he is an attacking midfielder who is a massive goal scoring threat from anywhere thanks to a good right foot.

Lethal from outside the box or inside, he is accurate if given a glimmer of space.

He also has good ball control and good strength to hold off defenders to get forward into the box and finish.

In attack, he is a calm presence on the ball and able to control the game in the center.

He is also good in transition and makes the right pass when getting forward.

Otim is a former Nottingham Forest youth player and is currently set to graduate from Xavier University as a four-year starter.