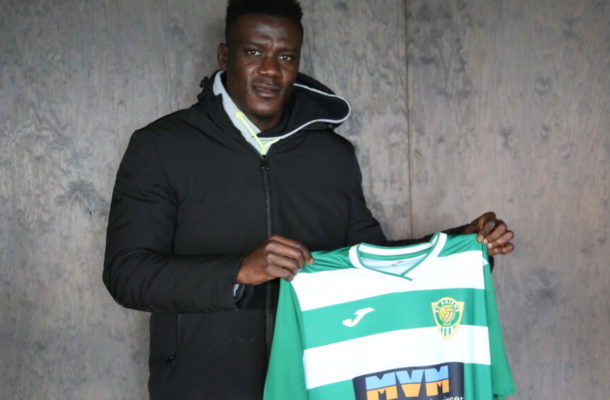 He will be plying his trade in the Swiss Challenge League with Kriens for the reminder of the 2020/2021 football season.

The 24 year old Obuasi-born spent his formative years in Italy where he played for the Junior sides of Italian giants Juventus, Pescara,Novara, Lecce among others before joining Lugano last season.

He has made seven appearances for Lugano in the Swiss Super League this season for Lugano with most of them as a substitute.

Meanwhile his compatriot Abubakar Asumah Ankrah swapped places as he sealed a two year deal to Lugano from Kriens on Monday.