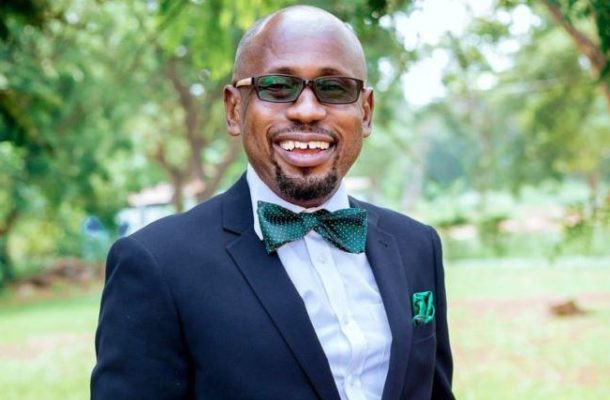 A chartered marketer, Professor Robert Ebo Hinson has been appointed Acting Vice-Chancellor of the University of Kigali.

As a skilled University Administrator, Professor Hinson started his academic career in the year 2003.

He was also ranked the leading Marketing Scholar in Africa in 2021.

Until his appointment, he was the Deputy Vice-Chancellor Academic at the University of Kigali and served as external examiner to several notable Universities in Africa and Europe.

He has acted as Director of Institutional Advancement at the University of Ghana, Head of Department, Head of Hall and Coordinator of the MSc. International Business Degree Programme in the same University.

He also had the privilege to serve as Rector of the Perez University College in Ghana in 2018.

The appointee holds a doctorate degree in Marketing from the University of Ghana and a second in International Business from the Aalborg University Business School in Denmark and a Chartered Marketing qualification from the Chartered Institute of Marketing, UK.