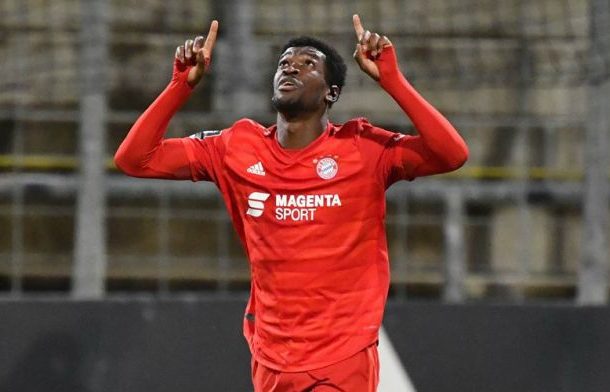 Ghanaian striker Kwasi Okyere Wriedt has finally completed a move to dutch Eredivisie side Willem II from Bayern Munich on a 3 year deal.

The 25-year-old joins the dutch side for the 2020/21 season on a free transfer , having stayed with the German giant for three seasons.

Wriedt has played for the second team of Bayern Munich since 2017, made two appearances on behalf of the first of  Der Rekordmeister  and also has two international matches on behalf of Ghana.

Wriedt are expected to unveil the player whose assignments officially begins on 1 st July, according to transfermarkt.com

The move will see him unite with another Ghanaian-born German Derrick Arthur Köhn, who 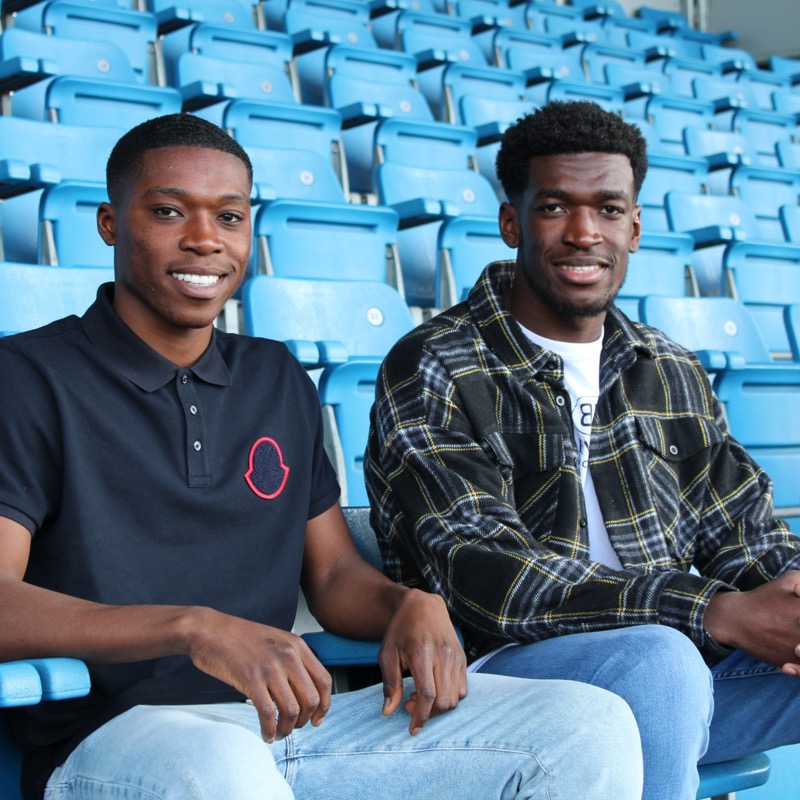 He has been remarkable so far this season, scoring 23 goals and providing five assists in 32 games for Bayern Munich II.

He played 96 games in total, scoring 70 goals, and registering 21 assists in the process, however, he has failed to break into the first-team set up despite playing in some friendly and cup games.

Wriedt was linked with a move to English Premier League side Brighton as well as Bundesliga side Hertha Berlin last summer but both deals fell through.

Wriedt made his Ghana debut two years ago when he came on as a late substitute in the 2-0 friendly win over Japan.

He signed a deal which will run until the summer of 2023.