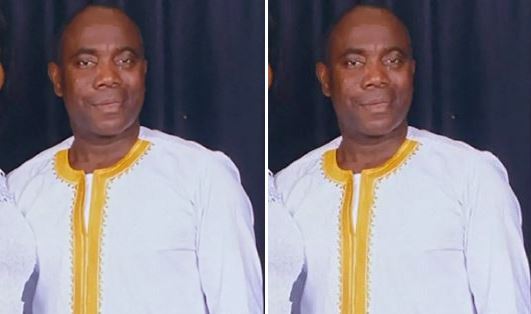 A 52-year-old Ghanaian taxi driver has been beaten to death by a group of rogue passengers in a suburb of New York City – United States of America.

Gyimah Kutin was dropping off five passengers at Beach 54th Street and Arverne Boulevard in the Rockaways when the situation turned violent on Saturday, August 13, 2022.

Gyimah is said to have run after the passengers who refused to pay for his service.

The suspects, made up of three males and two females, turned against him with one taking a swing at him with a blow that sent him cracking his head against the ground.

The suspects who had earlier attempted to rob Gyimah then fled the scene. His body was later found by the police.

The news of his death is said to have sparked anger amongst the Ghanaian community in New York and the New York Federation of Taxi Drivers, who have offered a $15,000 reward for the arrest of the suspects.

Gyimah’s wife, Abigail Bawuah, has described her husband’s death as a great loss.

"He was a good, good man. He was my backbone. I'm lost right now. My children's hero," Bawuah, who could not hold back her tears, said.

Described as a dedicated Christian, Kutin left behind four kids aged between 3 and 8.
Source: Ghanaweb