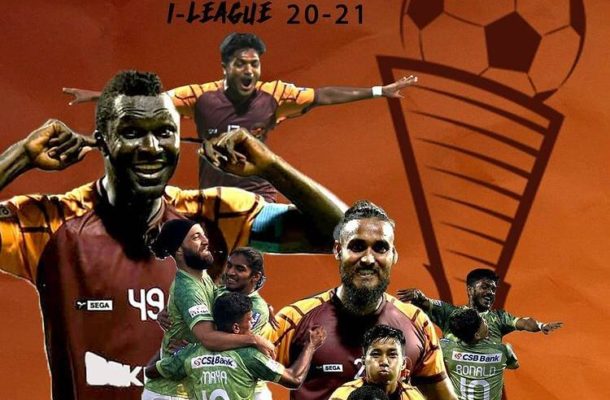 They are Awal Mohammed,Dennis Antwi and Philip Tetteh.

Goku Kerala came from behind to defeat TRAU FC 4-1 on Saturday as the sun helped them trump nearest challengers Churchill Brothers.

The home side scored with goals from  Sharif Mukhammad, Emil Benny, Dennis Agyare Antwi and Muhammed Rashid to overturn an early deficit.

The team is captained by Ghanaian defender Awal Moahmamed who joined the team in November 2020.

While Antwi scored 11 goals in 15 matches while marking 7 assists.


Meanwhile Tetteh,joined the lower tier Indian side in January and played a huge role as his side won the league title.