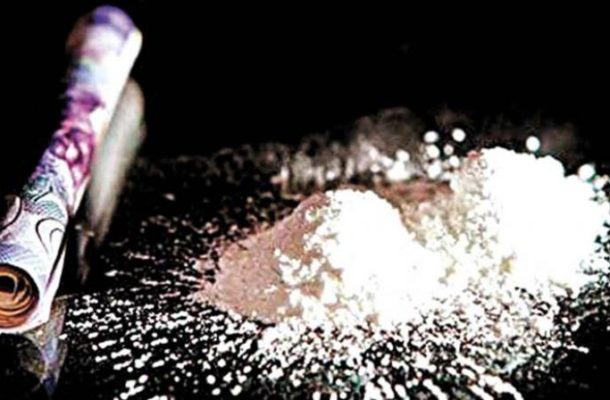 Cocaine was seized on the Ghanaian and Nigerians

A Ghanaian and two Nigerians were arrested by the police in Indian city of Hyderabad last night for the possession and sale of narcotic drugs worth $200,000.

The arrested were identified as Ajah John Chukwu alias Pattrick Williams Uzonna, 28, a student, Benard Wilson, 27, both natives of Nigeria, and Mason Lucas, 30, from Ghana.

The Nigerians are in the country on a student visa and one of them was convicted twice and his passport was seized by the excise department, he said.

The contraband —  unspecified amount of cocaine and 25 gram of heroin — was meant to be sold among New Year revellers, the police said.

Acting on a tip-off, the West Zone task force nabbed three drug peddlers, including two Nigerians and one person from Ghana, who were in possession of the drugs in the local market.

V.V. Srinivasa Rao, Hyderabad commissioner, said that this is the highest haul of cocaine in recent years. The police had sent the seized contraband to the forensic laboratory for analysis and confirmed its purity.

He said that the police had kept a watch on drug peddlers and brokers. “We are keeping track on the source,” he said.

The cocaine was smuggled into India via air cargo. “After it reached Mumbai, the accused shifted it to the city through various modes of transport. Later, they packed it for selling at New Year parties,” he said.

To hoodwink the authorities, the accused packed it with chocolate bars. “They shaped cocaine in the form of chocolate and wrapped in five or six layers of paper over it. In every toffee packet of 100, at least nine cocaine and heroin toffees were concealed,” he said. The cocaine is priced relatively low in African countries.

On Friday, the trio met at Zahera Nagar in Banjara Hills and were waiting to sell the stash to the needy customers. Further investigations are on to unearth their local network.