Ghana’s Laws Protect all including LGBTs 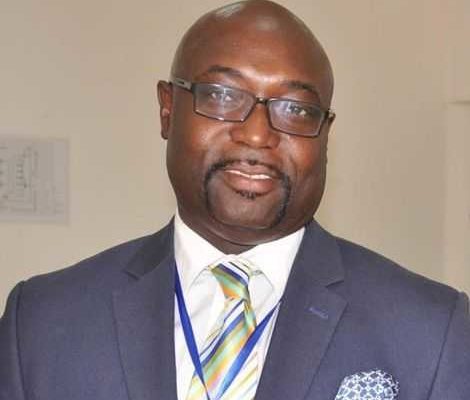 The Executive Director of Africa Centre for International Law and Accountability (ACILA), Mr. William Nyarko, has indicated that the laws of Ghana which protect the fundamental human rights of Ghanaians are not discriminatory.

According to him, although majority of Ghanaians are not comfortable with lesbians, gays, bisexuals, transgender and intersexual (LGBTs), chapter 5 of Ghana’s Constitution as well as the International Human Rights Law protect the fundamental human rights of all persons including the vulnerable in society.

This vulnerable group includes Persons with Disabilities (PWDs), the poor as well as LGBTIs, he explained.

Mr. Nyarko disclosed this during a two-day capacity building workshop on human rights for journalists in the Eastern and Volta  regions from 9th to 10th  November in Koforidua organised by ACILA in collaboration with Human Rights  Defenders Ghana (HRDG), a subsidiary organisation of ACILA.

ACILA is a non-partisan, non-profit, non-governmental organisation (NGO) based in Ghana with a focus in research and education focused on human rights, empowering of the press and investigating issues of public interest.

The workshop was aimed at enlightening journalists on the country’s obligations under chapter 5 of Ghana’s Constitution and the International Human Rights Law to protect the fundamental human rights of all persons including the vulnerable in society.

The workshop also saw a panel formed from the participants who led a discussion on ways of reporting on human rights stories from their various communities by sharing their experiences on stories they ever did or heard of.

Speaking at the workshop, a Human Rights Lawyer and Lecturer at Ghana Institute of Journalism, Mr. Zakariah Tanko Musah, simplified human rights to mean fairness, respect, humanity and dignity that persons must be accorded whether they are PWDs or not, rich or poor, LGBTI or not.

Mr Musah walked participants through some fundamental human rights as spelt out in the Constitution. Right to life, personal liberty, dignity of all persons, equality before the law, equal educational opportunities, among others.

He explained that even though law breakers are made to face punishment to deter others, the State has a responsibility to uphold their dignity as humans stressing that there is no justification for mob justice against people, especially based on their sexual preferences.