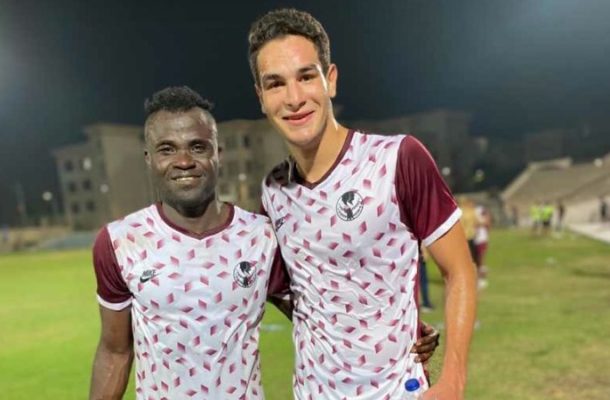 Ghanaian attacker Mohammed Cissey Afdal has made a dream start to life in the second tier of Egyptian football following his switch to  El Kawmy FC last week. 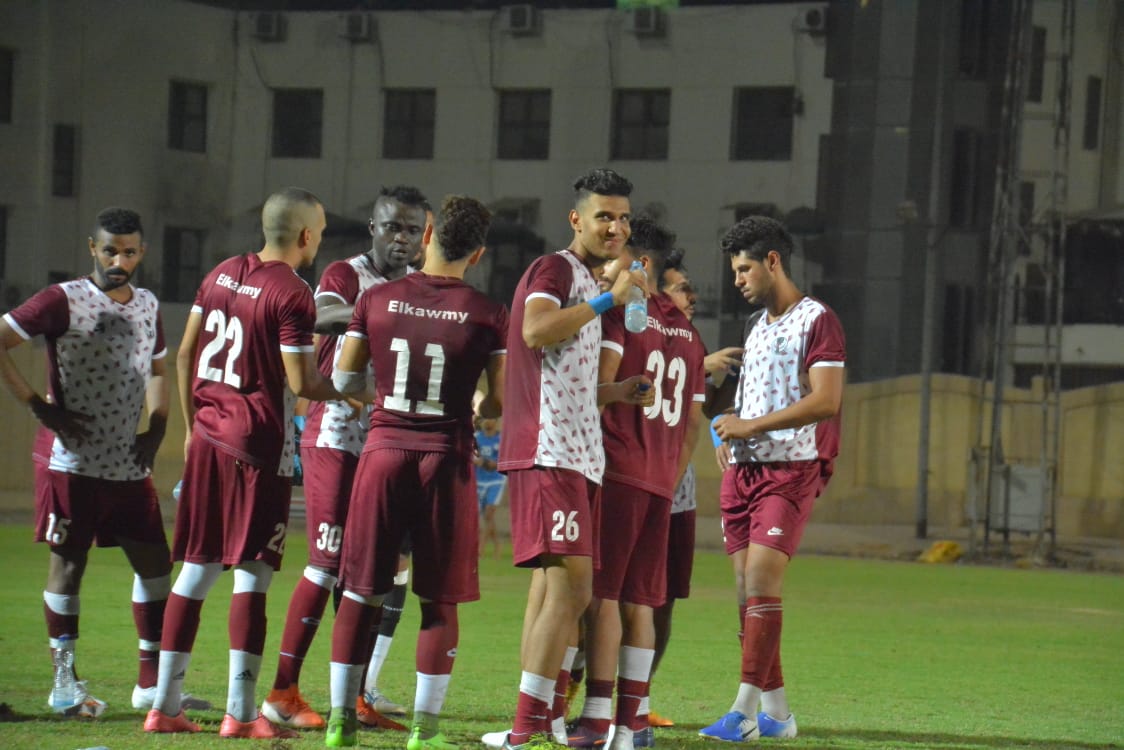 The former Liberty Professionals striker joined  the Cairo based club on an initial one-year deal and has immediately hit the ground running albeit in preparatory games.

Cissey has so far featured in two pre-season games for the Egyptian second tier club, scoring two goals and proving three assist in the process.

The forward made his first appearance for Elkawmy as a second half substitute last Thursday and he quickly made his presence felt by providing three assist in their 3-3 preseason draw.

His exploits in that game earned him a starting place in on Tuesday when El Kawmy took on Masr el-taa’meen club in another friendly game. 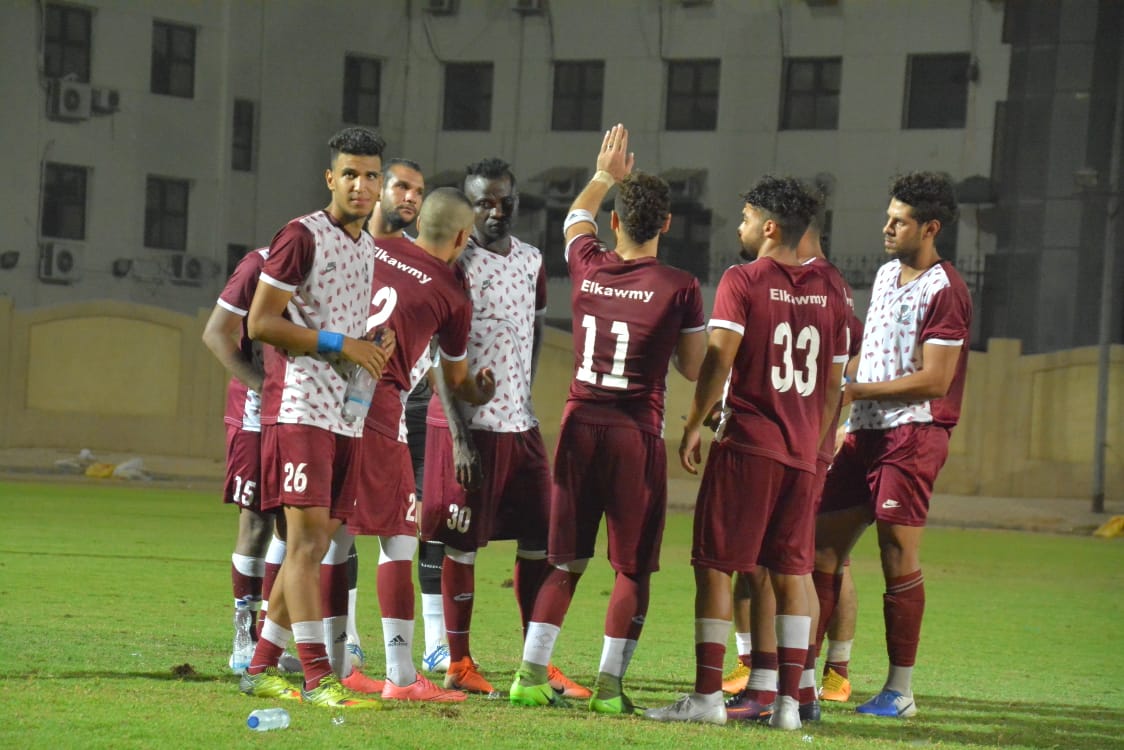 Cissey repaid the faith the manager had in him by bagging a brace as his went on to beat their opponent 3-0.

Meanwhile, the Ghanaian striker is currently for his International Transfer  Certificate(ITC) to arrive from Ghana before he can make his competitive debut for the Egyptian club.