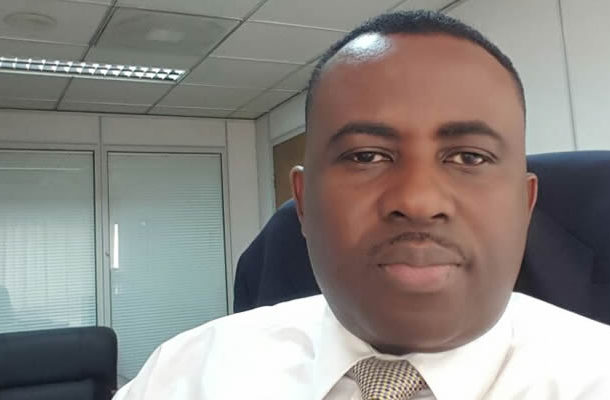 The former second deputy governor of the Bank of Ghana, Dr. Johnson Asiama has denied claims by government that the Central bank did not engage the Ghana Interbank Payment and Settlement Systems Limited (GhIPSS) in the award of the interoperability contract.

According to him, although GhiPPS was deeply involved in the process it did not have the financial muscle to independently executive the project.

The reaction comes after deputy Information minister told the media on Tuesday that government was surprised the GhiPPS did not win the contract since it was set up for such purposes.

Speaking to Starr Today Tuesday, Dr. Asiamah said the Central bank did not offer the deal to GhiPPS because it has been running at a loss since it was founded.

“They were always involved and you could talk to their management. We involved them deeply.GHIPSS did not have the financial muscle to execute the project…I had seen their documents…unless their boss was falsifying the documents for us,” he said.

The controversial Mobile Money Interoperability platform which was launched by the Vice President Dr. Mahamudu Bawumia has been executed by the Ghana Interbank Payment and Settlement Systems Limited (GhIPSS) for 4million Ghana cedis, a huge reduction from the GHC4.6 billion earmarked for the project by the previous administration.

Dr. Asiama at a press conference on Monday had stated that Sibton switch, was selected through due process to execute the contract using a self-financing mechanism to raise the GH¢4.6 billion on their own to build a robust interface intended to ensure efficiency and safety.

“This was solely going to be paid for by them (Sibton) according to the proposal that they submitted. If there was any outlay at all the Bank of Ghana was going to make, we have provided for about ¢300,000.00,” Dr. Asiama stated.