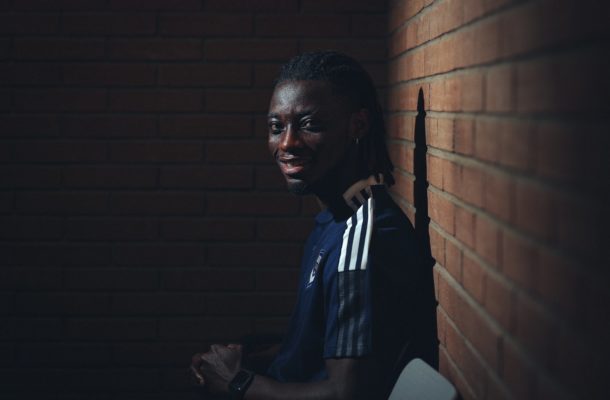 The left-back has finally departed Red Bull Salzburg after going several loan spells around Europe as he has finally signed a three-year contract with Auxerre.

The left-back was not when his Austrian club began pre-season training on June 15, 2022, as he was among players who had been put on the transfer list.

He spent last season at now relegated French Ligue 2 side Girondins de Bordeaux  where he played well, the club had the option to make the transfer permanent but suffering relegation meant that was impossible.

The player had a lot of admirers in Europe with teams in France, Belgium, and Spain all interested in the 23-year-old left-back but AJ Auxerre has won the race for the talented left-sided defender.

He joined  RB Salzburg from Zulte Waregem in 2020 and has two years left on his contract and has been on loan in Portugal with Vitoria Guimaraes.