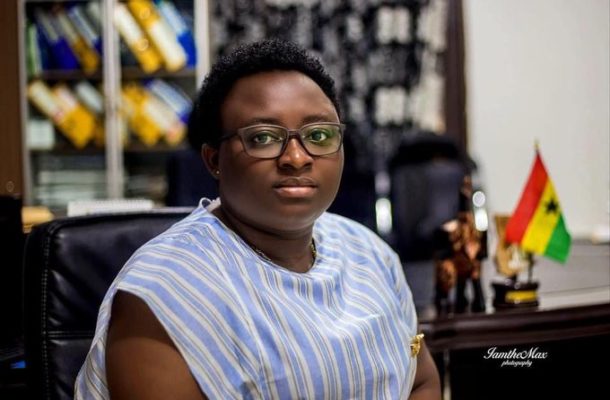 She is not new to Ghana football but has been operating within the remit of women's football but President of Berry Ladies FC, Gifty Oware-Mensah has now delved into the men's game. 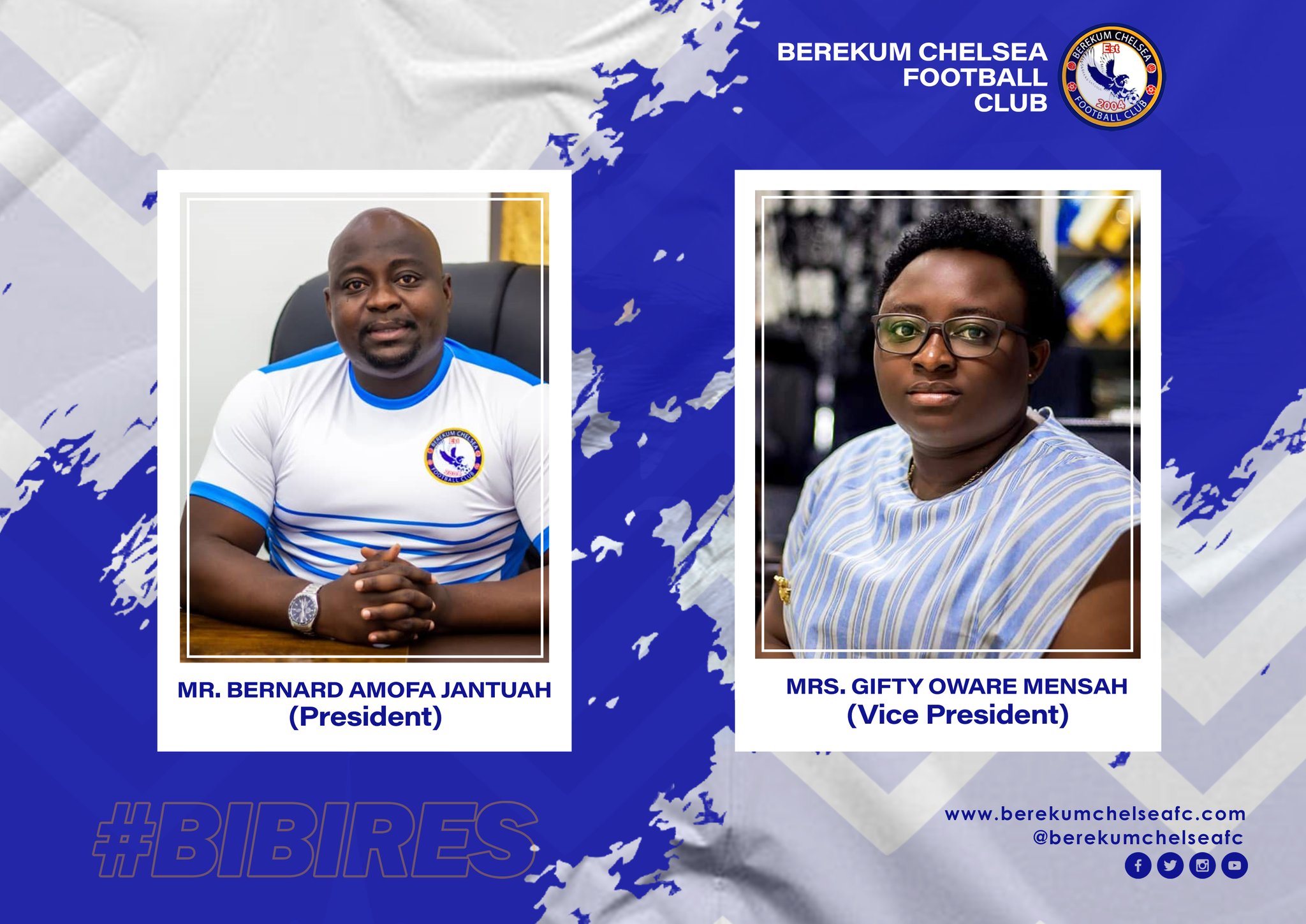 She is currently the Deputy Director of the National Service Scheme and part of the Women's Football Committee in Ghana.