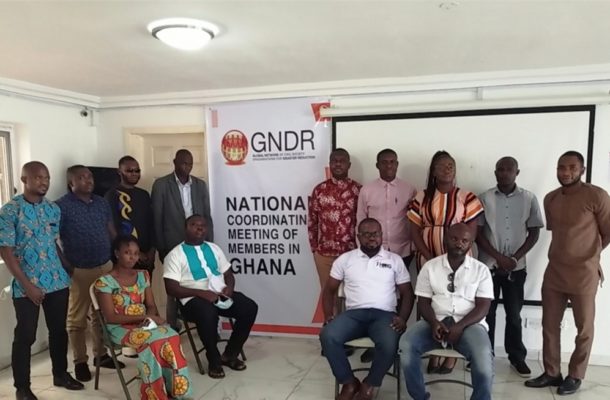 The National Focal Person (NFP) of the Global Network of Civil Society Organizations for Disaster Reduction (GNDR) in Ghana, Grace Commey has called on government and its agencies to help give the network the needed backing, opportunities and above all an effective collaboration to bring an end to issues of disaster in the country.

According to her, the success of GNDR in Ghana depends solely on the support of government, its agencies including the relevant stakeholders owing to its operations being championed by lots of civil society organizations (CSOs) who are its members, committed to working assiduously to help prevent, mitigate risks and above all improve the lives of people affected by disaster, hence the need for the support.

“I’m appealing to government to help collaborate with us, it should give us the opportunity to work particularly with its various agencies and stakeholders. It should also endeavor to embrace our strategy that we’ll be using to work within the localities”. 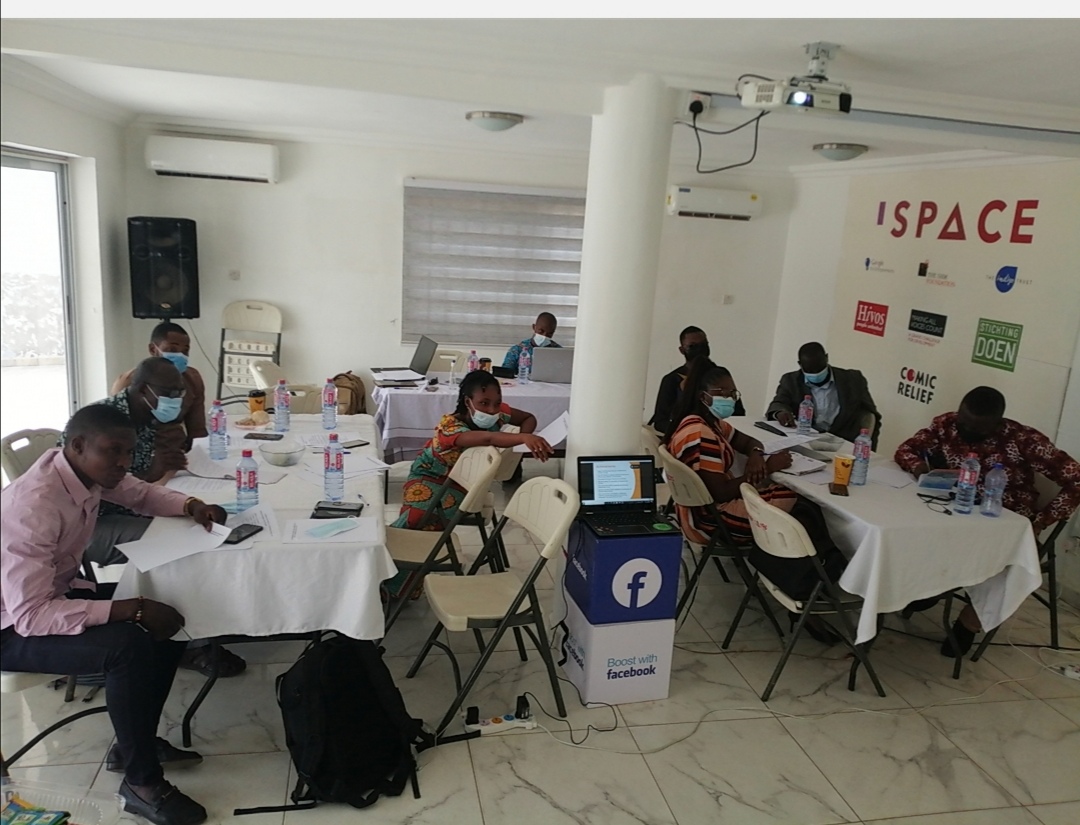 Grace Commey made the call in an interview while speaking on the sidelines of a day National Coordinating Meeting for the GNDR Ghana chapter members held on Saturday February 27, 2021 at the ISPACE Foundation Ghana conference hall in Accra.

The seminar which brought together the chapter coordinating membership made up of leaders from various civil society organizations and stakeholders across the sixteen (16) regions of the country.

The moment was an avenue for members to synergize, network and have their capacities built on the agenda, new strategies and work plan which underpins the operations of the global network for the next five (5) years.

Disasters around the world are increasing and having disproportionate impact on communities living in poverty.

In Ghana, flooding is among the top 10 natural disasters and hazards and ranks second after epidemics such as bacterial and viral infectious diseases, affecting over three million people and causing huge economic losses each year (Okyere et al. 2012).

The country has experienced increasing flood events over the years the severest floods in the last two decades occurred in the years 2007, 2010, 2011, 2015, and 2020, which hit many parts of the country, particularly major urban areas.

Accra, Ghana’s capital has undergone major transformation over the past two decades. Growing population has strengthened the formation of a functional city-region. Sea-level rise, fire outbreaks, diseases, droughts, and building collapse and rampant road accidents have persistently threatened lives and development in the Accra. Since 2000, flooding in the Accra has claimed almost 350 lives, displaced more than 400,000 people and damaged properties equivalent to more than US$ 100 million.

But reacting to the issue of averting disasters in Ghana, Grace Commey who doubles as the Chief Executive Officer (CEO) of Abundant Grace Female Foundation said: “Ghanaians should expect a lot from us to work to mitigate the impact of disasters and also prevent them from becoming a risk”.

The Ghana chapter has been in existence since the past six (6) years working tirelessly to help mitigate risks, prevent disasters and better the lives of those affected by it.

According Madam Grace Commey, the vibrancy of the network is currently being felt due to the maximum support being received from the GNDR’s regional and global offices based in Sierra Leone and London having identified Ghana as a major disaster prone country which needs help.

The GNDR is the largest international network of Civil Society Organizations with a membership of 1,500 full member organizations within 127 countries across the globe working to strengthen resilience and reduce risk in communities.

It has envisioned that its members will help create and apply evidence-based knowledge around six (6) interconnected drivers of risk ensuring all actors not just Disaster Risk Reduction (DRR) practitioners know their responsibilities and roles in the next 5 years.