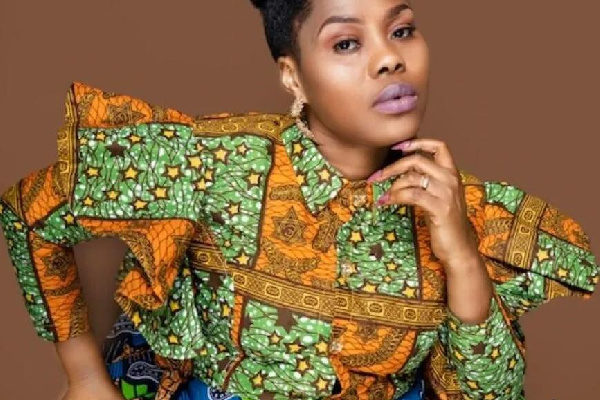 Gospel songstress, Emelia Arthur has added her voice to the roles TikTok stars play in the promotion of songs in Ghana.

Speaking on Metro TV’s Entertainment Review, the experienced gospel artiste stated that almost all radio and television stations play her songs. However, she hasn’t contacted anyone to promote her songs on TikTok.

"God promotes my music, not my fellow human. You cannot be more popular than Jesus,” she said.

Emelia, however, accepted the fact that these TikTok stars are doing marvellously well in promoting songs on the social media platform.

The inspirational singer also complained about how difficult it is to make financial returns from their works despite the various resources they invest in their music.

Emelia Arthur released her maiden album 'Kyere Me Kwan', an 8-track album in 2014. The album featured the likes of Minister OJ and Esther Smith.

The Made-In-Ghana ambassador is promoting her new song, 'Osoro Abue'. The song, which was recorded and mixed at Wavebox Studios in Kwashieman and released in February is becoming more popular with time.