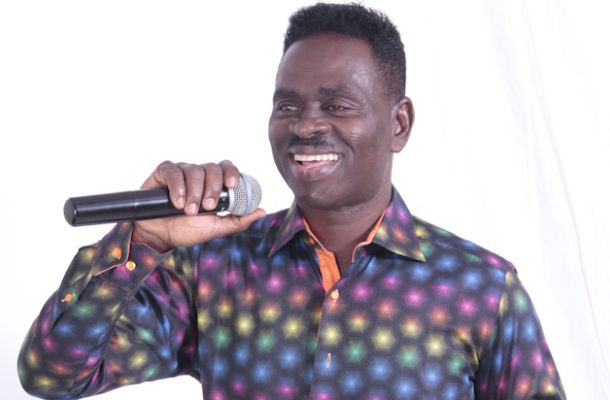 Veteran Ghanaian Gospel musician, Yaw Sarpong, has narrated how the gory accident he had with his team happened some weeks ago.

Speaking in an interview with ZionFelix on the ‘Uncut’ Show, the ‘Wo Haw Ne Sen’ composer stated their car somersaulted three times after the driver attempted to avoid a head-on collision with a vehicle which veered into their lane following an overtaken.

He said the accident was very serious.

Mr Sarpong gave thanks to the Almighty God for saving them.

He was shocked about how they were able to survive the accident looking at how serious it was.

The renowned Gospel musician said God gave them another chance to continue doing His unfinished work.

He disclosed that the vehicle fell on his third son (Jordan) following the accident.

Yaw Sarpong also revealed that his backing vocalist, Maame Tiwaa’s shoulder was dislocated; she got a cut on her forehead, leg and other injuries.

The veteran Gospel musician said he had minor pains—which include his waist.

According to him, they were six people in the vehicle—and they are responding to treatment.