“Governance is not palm wine why try Akufo-Addo?” – Ofosu Ampofo 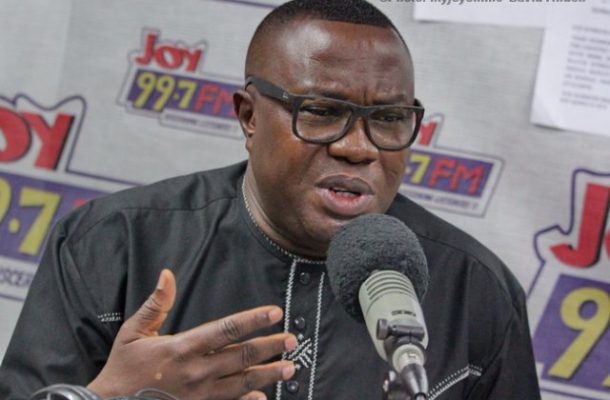 The Director of Elections of the NDC has taken a dead aim at the Presidential Candidate of the New Patriotic Party (NPP), Nana Addo Dankwa Akufo, saying his claim for him to be tried in the December polls would be dangerous for the country.

Samuel Ofosu Ampofo says governance should not be equated to “palm wine” for Ghanaians to try persons who have no experience.

“Let us not make a mistake to vote for someone who has not experience about governance. This election should be fought on track records and nothing else,” he said.

The former Local Government Minister disclosed this to teeming party supporters at the Cape Coast Sports Stadium during the party’s 2016 Campaign Launch.

The launch which is expected to kick-start the overall campaign of the party ahead of the December election has seen one government functionary after the other extolling the good deeds of the party.