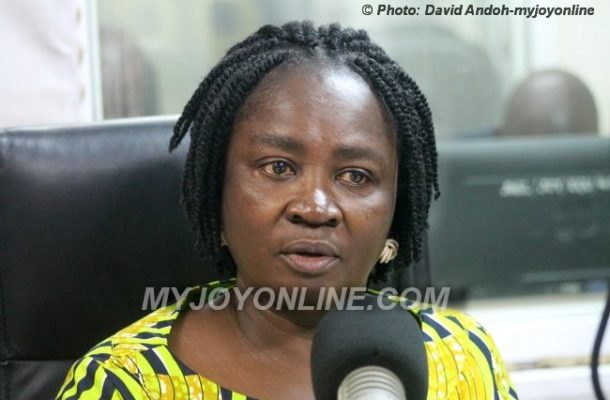 A statement by the Education Minister Naana Jane Opoku Agyemang said the decision was arrived at after a re-assessment of the two Polytechnics found that they had met the criteria for conversion.

The decision by the governing National Democratic Congress (NDC) to convert the 10 polytechnics in the country into fully fledged technical universities is in fulfillment of its 2012 manifesto promise.

The promise came with mixed reactions. Whereas the Polytechnic Teachers Association of Ghana (POTAG) commended government for the decision, educationists such as the former Vice Chancellor of University of Ghana, Professor Ernest Aryeetey argued the conversion would do little to solve the challenges facing polytechnic education in the country.

The controversy nothwithstanding, government went ahead with the conversion of six out of the 10 Polytechnics. The Accra, Kumasi, Koforidua, Ho, Takoradi and Sunyani polytechnics met the requirement and were converted leaving out Cape Coast, Tamale, Wa and Bolgatanga polytechnics.

Students of Cape Coast polytechnic were peeved by the decision and took to the street on March 1 to register their indignation at the exclusion of their school.

But government insisted it would be converting all the 10 schools based on the report it receives from the committee tasked to evaluate the readiness of the institutions.

After a re-assessment of the four remaining Polytechnics, government said Cape Coast and Tamale polytechnics were found to be ready for the conversion.

In line with the Technical Universities Act 2016 (Act 922) passed by Parliament on August 4, 2016, Prof Naana Agyemang has asked the National Council for Tertiary Education (NCTE) to expedite action on the conversion.

“Kindly communicate the executive approval to Cape Coast and Tamale Polytechnics and take necessary steps to ensure a smooth and orderly transfer of all eight (8) polytechnics,” the Minister said.