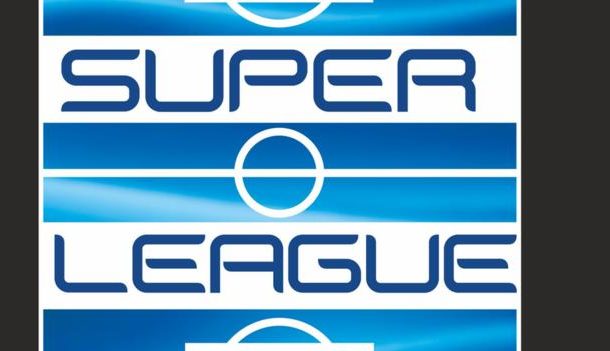 All Greek Super League games have been suspended this weekend after referees went on strike following an official being attacked outside his house.
Fifa referee Thanasis Tzilos was released from hospital on Thursday after receiving stitches for head and leg injuries caused by an assault.
The Referees' Association said: "As a sign of sympathy we will refrain from our activities until further notice."

Greece's top flight confirmed this weekend's games are postponed.
"We express our indignation of the cowardly attack against our colleague Thanasis Tzilos and the repeated attacks on referees. We will not allow those people to continue trying to terrorise us," the Association's statement continued.
Tzilos' last match was Olympiakos' 1-1 draw at Xanthi earlier this month.
Leading clubs Olympiakos and Panathinaikos both condemned the attack. "Greek football has reached the pits," said a spokesperson for Olympiakos, while a representative for their Athens rivals said, "The mafia in Greek football lives and reigns".
The games on 22 and 23 December have been postponed with no new date set.
Greek club football has been plagued with problems for years. The league was suspended in March after PAOK Salonika's president invaded the pitch with a gun following a game. The 2014-15 season was suspended three times.
The Greek authorities decided this summer to get foreign referees in for big derbies after several controversies last season.Source: bbc.com