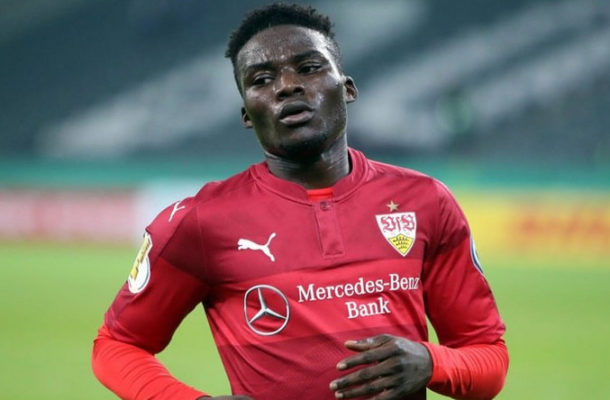 Ghana and Greuther Fürth midfielder Hans Nunoo Sarpei wants to follow in the foot steps of his uncle Hans Adu Sarpei by earning a call up to the senior national team.

Hans Nunoo Sarpei is nephew of former Dortmund midfielder Hans Adu Sarpei who was part of Ghana's squad for the 2006 World Cup in Germany.

21 year Nunoo Sarpei has been in good form for Greuther Fürth since joining them on a permanent basis in 2019.

The midfielder says he is keen on a Black Stars call up in the not too distant future.

"I’m looking forward to growing and playing in some of the top clubs. I’m looking forward to a call-up to the national team and helping young players coming up and also players in not so good situations in their career to improve with my knowledge and experience." he told Get German Football News.

The midfielder joined Stuttgart in 2016 before embarking on loan spells in FK Senica and then Greuther Fürth where his initial loan spell has been made permanent.