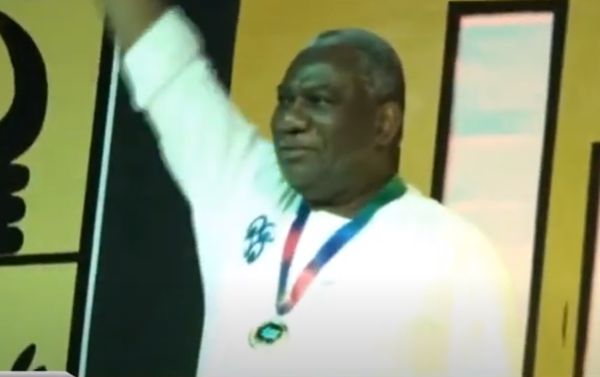 Kumasi Youth Association of the Ashanti Region has urged President Nana Akufo-Addo to complete the abandoned projects in his second term.

According to the group, the move will help bring more jobs and improve the living conditions in the Region.

The group said this during an awards event held at Prepah Assembly Hall to honour some industrious indigenes in the Region.

Speaking to a cross section of the media after the event, the General Secretary of the group, Kwabena Frimpong said; “A society which doesn’t honour its heroes are not worth dying for…As such, we believed that all the hardworking and industrious indigenes of the Ashanti must be honoured for others to emulate and follow suit.”

Hon. Boakye Agyarko, after receiving his awards, also said; “What we are all expecting is to do everything humanly possible to help improve the living conditions of Asanteman because this is our root and promise to see it progress.”