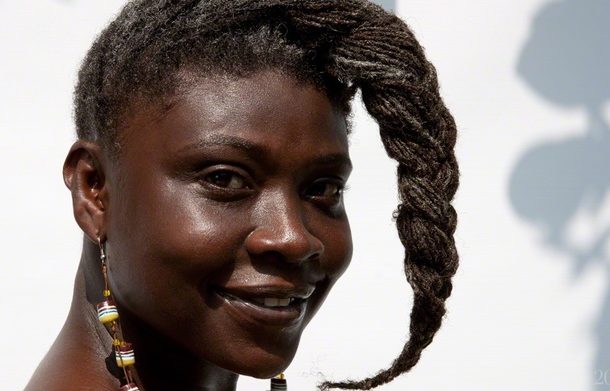 Veteran Media Personality, Oheneba Akua Manfo known best as Blakofe has resigned from her position as the Deputy Chief Executive Office of the Ghana Tourism Development Company (GTDC) over alleged issues of idleness and malfeasance at the company.

Blakofe who was appointed by President Nana Addo Dankwah Akuffo Addo last year announced her resignation on social media following weeks of speculation by some section of the public.

According to the former Metro TV presenter, he decision to resign from her post was due to situations at the company she deemed as unethical stating that, she accepted that position because she “wanted to work, and not travel and take per diems.”

Reacting to a comment by a follower that she should have remained at post to check some of these irregularities and mishaps at the oragnization, she said; "the country will change when people are ready. It'll take another 400 years to restore Ghana/Africa back to her previous state..."

For many years, Blakofe has hosted programs such GoldBlast, Amazing Ghana and Studio 53 where she had the wonderful opportunity to share Ghanaian cuisine, music, art, tourist sites etc. with an international audience.

The Ghana Tourist Development Company Limited (GTDC) was established in 1972 as a Limited Liability Company to operate as the investment and commercial wing of the Ministry of Tourism, Culture and Creative Arts.