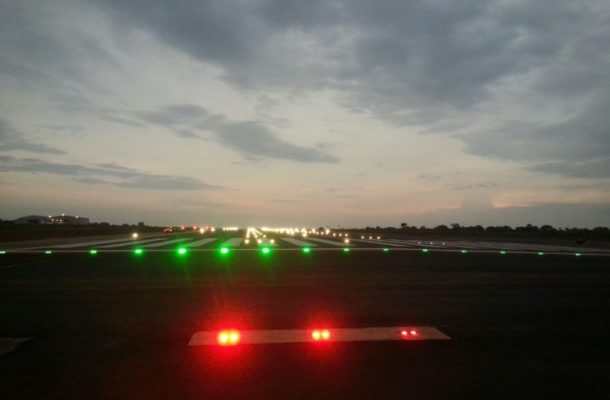 The first batch of 500 of Muslim Pilgrims from the three Northern Regions will today fly direct from the Tamale International Airport to Jedda, Saudi Arabia.

President John Mahama is expected at the Tamale Airport to see off the about 500 pilgrims. 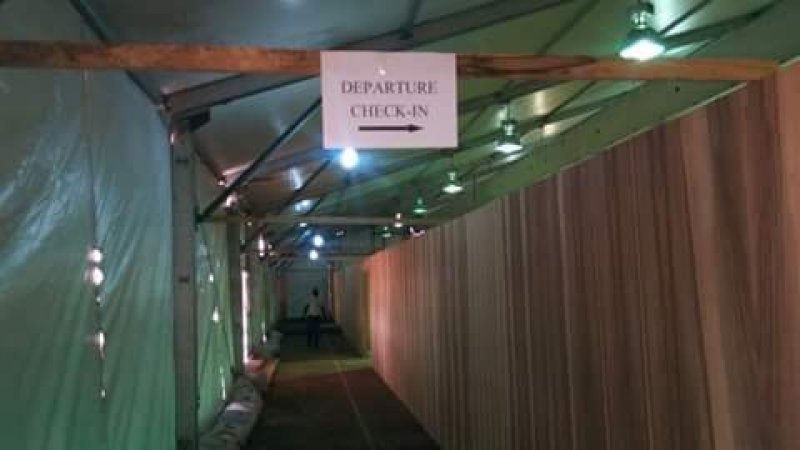 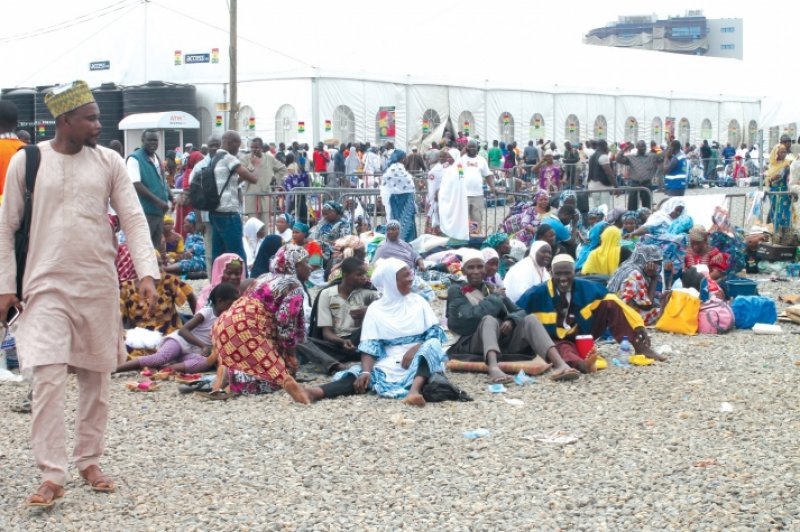 The pilgrims who will be flown in three batches from Friday  to Sunday will travel via Saudi Airline, Fly Nas. This forms part of efforts by government to reduce the stress that pilgrims go through before embarking on the holy Pilgrimage to Mecca. According to the Hajj committee, about five thousand pilgrims are to fly from Ghana to Saudi Arabia this year. Deputy Public Relations Officer of the National Hajj Committee, Alhaji Mohammed Amin Lamptey told Citi News they are adequately prepared for the trip. “This year, Saudi Arabia have developed a new strategy where each pilgrim will get a gadget to identify pilgrims; where they are coming from, the language they speak, and that particular gadget would help to monitor and evaluate pilgrims when they are participating in this year’s rituals,” he added. Citi News understands a total of 11 flights will be made this year to get the pilgrims to Mecca; the three Northern Regions will have 3 flights while the south will have 8 flights via the Kotoka International Airport. A total of 5424 pilgrims are expected to be flown to the holy city this year by August 31 2016. The main event will be held from 9th September to 15th September 2016.