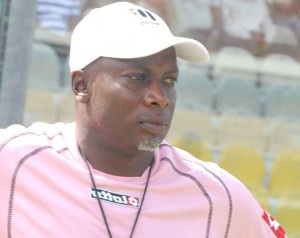 The Wa-based side clinch their first major silverware on Wednesday after beating Aduana Stars 2-1 in front of a partisan crowd.

Despite the game being marred by controversies, All Stars managed to secure the famous win which earned them the top accolade.

And Hearts stop-gap coach Yaw Preko, who supervised his side's 1-0 defeat at home to Medeama has been left impressed with the performance of the Northern regional-based team.

“Since the beginning of the season WA All Stars have been good. They have played some wonderful football,” he said at a post-match press conference.