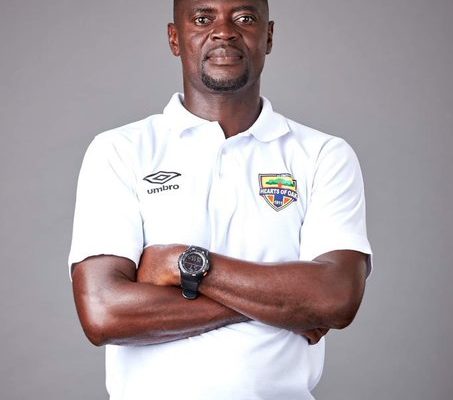 Head coach of MTN FA Cup champions, Samuel Boadu says that the club is a big club and they cannot end the season without a trophy after beating Bechem United to retain the MTN FA Cup.

The phobians endured a torrid campaign in the Ghana Premier League as they finished outside the top four despite a clean  sweep of titles last season.

“Hearts of Oak is a big club and we can’t end the season without a trophy, but as a coach not being in the top four I feel I have failed. People should know this as well, with Coach Boadu there’s always a trophy to win.”

Accra Hearts of Oak have beaten Bechem United to clinch the MTN FA Cup title for a record 12th time as they retain the trophy the won last season.