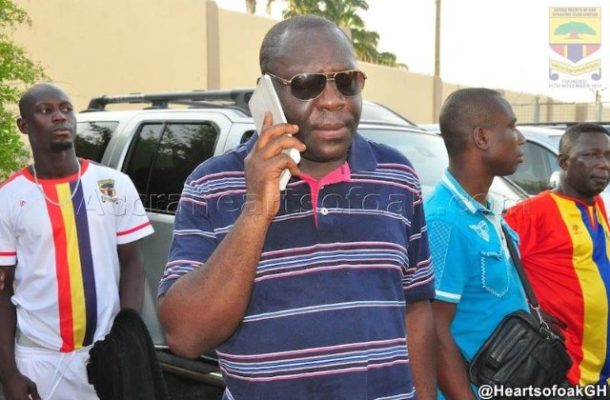 Board member of Accra Hearts of Oak, Vincent Sowah Odotei says that the club belong to Africa and must always play in the African inter club competition.

He says that the club must play in Africa and make an impact and not just go and participate in the competition.

Accra Hearts of Oak defeated Bechem United in the finals of the MTN FA Cup and will represent Ghana in the CAF Confederations Cup competition.

“That is where we belong, Hearts of Oak belong to Africa and it’s about time we make sure that we make an impact in Africa and to assist Ghana to make our ranking,our seeding and the coefficient to go up for Africa." he told Precise FM

Hearts of Oak were kicked out of the CAF Champions league the last time they played in it as they were humiliated by eventual winners WAC of Morocco.