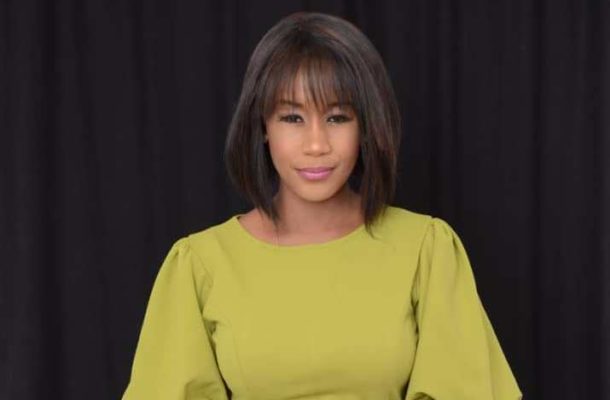 The Hearts of Oak Board have intensified the search for a new Chief Executive Officer(CEO) for the club ahead of the 2022/2023 season.

Hearts has been without a CEO or General Manager since the departure of Frederick Moore some seasons ago.

Since Moore's departure, the day to the running has been in the hands of a few individuals and the club is keen to get a substantive CEO.

They believe that her deep-seated knowledge in the corporate world can be translated into football to make Hearts of Oak a formidable force.

Little is known of  Amanda Clinton's involvement in football aside from contesting for the 2019 GFA Presidential elections.

The Founding Partner of Clinton Consultancy was called to the Bar in England and Wales thirteen years ago and the Ghanaian Bar ten years ago.

In 2019, she became the first-ever woman to contest for the Ghana Football Association hot seat which was eventually won by incumbent Kurt Okraku after two rounds.

She has after the election taken a back seat in football and concentrating on her law profession.