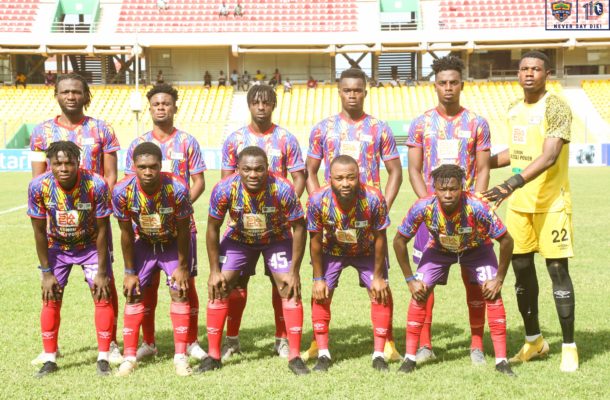 Accra Hearts of Oak will face the winner of the tie between Burkina Faso side AS  Douanes and AS Bamako of Mali in the second round of the CAF Confederations Cup following Tuesday's draw in Cairo, Egypt.

Ghana's representatives in the CAF Confederations Cup, Accra Hearts of Oak have been exempted from participating in the preliminary round of the 2022/2023 tournament.

Hearts will be representing Ghana in the competition after winning the MTN FA Cup trophy last season by beating Bechem United 2-1.

The MTN FA Cup winners are among thirteen(13) clubs who have been granted a waiver from CAF from participating in the first round of the preliminary round of the second-tier competition.

The second preliminary round of the Confederation Cup is slated for October 2022.

The last time they played in the Confederations Cup, it was another North African opponent JS Saoura who eliminated them on a 4-2 aggregate.