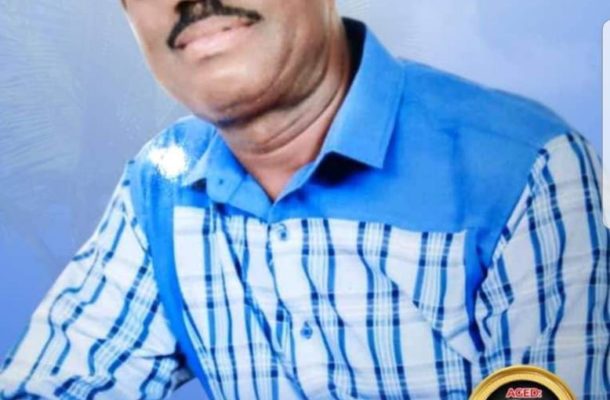 One of Ghana’s refined Highlife musicians, Reverend Jesse Jones, has gone to his glory.

It is unclear the cause of his death which was announced by some industry players on social media.

The late Rev Jones would be remembered for some hit songs including ‘Adapa Twa’, ‘Krom Be Ye Wo Dea’ and ‘Medofo Ne Wo’.

After being called into the ministry, Rev Jones dropped inspirational gospel songs; ‘Can’t Let You Go’ and ‘Onyame Beye’.