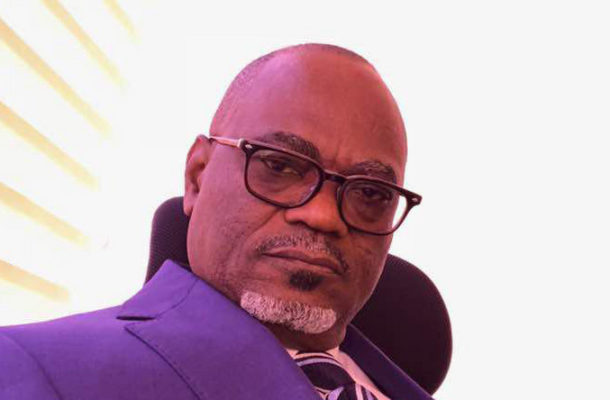 It appears a Pandora's box has been opened by a leaked audio tape of the chairman of the Ghana Football Association's Normalization Committee,Dr. Kofi Amoah hatching a plan to disqualify Wilfred Kwaku Osei Palmer.

The tape is believed to have been recorded secretly about three months ago when he had a meeting with some persons.

But the tape is now in the public domain, in the said tape the Chairman of the normalization Committtee could be heard saying that he will disqualify Palmer by all means possible since he has no integrity.

After this leakage it is now making sense as to how after attending Vetting and after five days after the release of the results something which was said about three months ago has been used as grounds to disqualify Wilfred Osei Kwaku.

"Now this guy Palmer !! You signed an agreement in your signature on your club’s letterhead that you are about to transfer ! Sell some guy and whatever you gain you pay percentage to the FA. Which is in the regulations on that matter" Amoah told his friends in the media in the secret meeting.

"Wo woaton akwadaa wei 3 million fa 10% braaa so where is the integrity of entering into agreement an agreement which which the congress Ghana Football has so why are you not paying ?

"And you want to become President I called him personally it was that time we wanted money ... Am going to take action." he boasted.

The former Black Stars management committee chairman was disqualified from the race with the reason being that he had not paid the 10% of a transfer commission during the transfer of his player Joseph Paintsil  from Hungarian side Ferencvaros to Genk of Belgium.

The leaked tape has raised doubts about the neautrality of the vetting committee as it appears they have fully carried true with the wishes of Dr. Kofi Amoah.