How Will We Benefit From 5G? 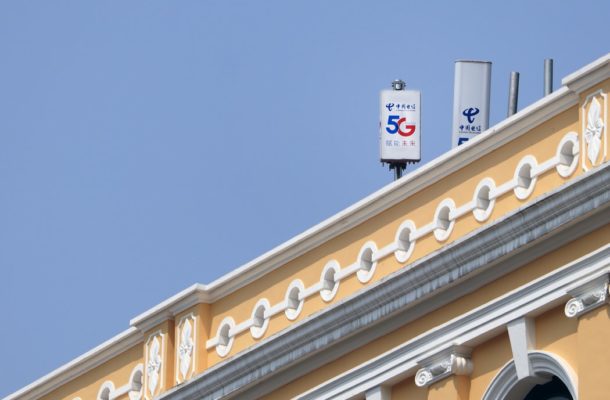 5G is coming to most people in the world

5G has been talked about for several years now, pushed as a revolutionary new mobile communications technology that will provide us with faster speeds on our smartphones.

We’ve already been down this road before, with 3G and then 4G LTE, and each time we’ve had several years of transition before it’s rolled out more broadly.

But since most people are quite happy with the speed and coverage provided by 4G, what can we expect from 5G and how could it benefit us?

Before we can understand how 5G may benefit us, we need to first look at what the features of 5G are. Like with the other upgrades we’ve seen in the past, the switch to 5G will offer faster speeds.

Currently, 4G can deliver download speeds of 1 GB/s, though this is in lab conditions. In reality, you’ll likely see 10-50 MB/s on your 4G-enabled smartphone.

For 5G, the theoretical speeds can reach as high as 20 GB/s, though this will likely filter through to 100 MB/s to 1 GB/s on your device. This is still a significant step up, and could have some benefits.

Another major benefit is 5G has a lower latency, meaning there is less delay when starting data transmissions. Compared to 4G, which has a latency of around 50 ms, 5G is near-instantaneous, at just 1 ms.

Here are some of the benefits we can look forward to with this.

Online gaming is enjoyed by more than 2 billion people around the world, and the number of players is only set to grow in the coming years.

Low latency is important for many players as it can provide a smoother and more reliable gaming experience. If you’ve ever played a first-person shooter and suffered from your character moving erratically across the map, then you’ve suffered from increased latency.

Playing these games over a 5G connection will provide a much better experience.

Another area of gaming where 5G could have a benefit is in online casinos. The industry has seen a push to develop new and better live games in recent years. These are a version of many casino favourites that are played online, but controlled by a human dealer.

This dealer works in a professional studio and can be seen through a video feed. They will talk to the players, telling them when to place their bets and announcing the outcome of each game.

Since low latency and high bandwidths are required for quality, uninterrupted HD video streaming, players of live roulette and other live games will benefit from an improved gaming experience with 5G.

In just 10 years, the way that we consume movies and TV shows has completely changed. Instead of recording shows we want to watch later, we can now just stream them online. We can also watch thousands of hours of movies and boxsets at the push of a button.

Today, streaming on smartphones and other mobile devices is common, particularly for people who are travelling. These streams usually offer full HD quality, though being able to watch in 4K pushes the boundaries of 4G’s capability.

5G will change this though. As smartphone screens become larger and capable of showing higher resolutions, 5G will make it possible to watch 4K-quality films and TV shows on the go.

In many countries, fixed phone lines are how the internet is supplied to homes. As 5G develops and matures, this could change.

The standard is fast enough to supply the high-speed connections that many households are used to and could remove the need for consumers to pay for line rental and a phone service that they never use.

Instead, we could see consumers get a 5G mobile router that they can place wherever is most appropriate in their home. If they travel, they can even take it with them, something that isn’t possible with a fixed line.

These benefits ignore theoretical benefits that have been promised, such as driverless cars and smart cities. While these could deliver major changes to the way we live, it’s unlikely we’ll see them for many years.

Instead, these benefits are much more realistic and timely. Therefore, we can expect to benefit from them in just a few years, though existing 4G technology will likely do just fine until then.