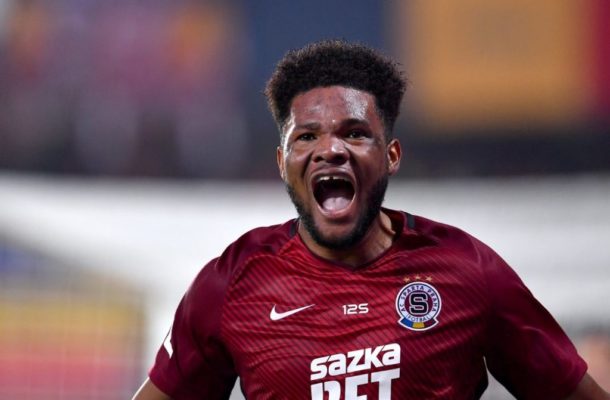 Turkish side Yeni Malatyaspor are willing to cash in on Ghanaian striker Benjamin Tetteh after suffering  relegation from the Super League.

The management, which plans to pay a large part of the debt with the money to be obtained from these two players, is evaluating the offers.

Tetteh is attracting interest from the likes of  Beşiktaş, Trabzonspor and Başakşehir, who are closely interested whiles English team Hull City, owned by Turkish Acun Ilıcalı, are also interested in  the Ghanaian.

It has been learned that Hull City has made great progress in the negotiations it has held so far, and negotiations on the figure continues.