I admire ACP Agordzo for his boldness — Kweku Baako 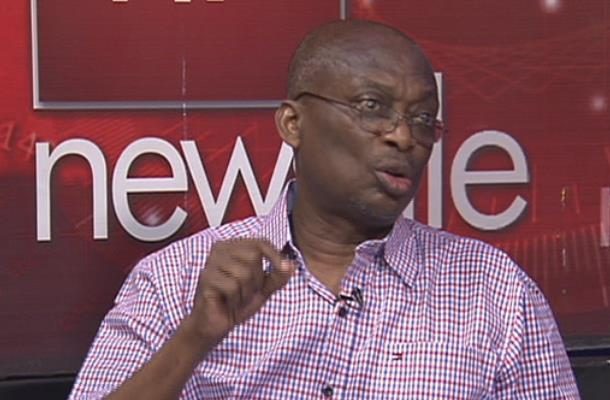 Abdul Malik Kweku Baako, the Editor-in-Chief of the New Crusading Guide newspaper, has described his admiration for ACP Dr Benjamin Agordzo, the Police Officer who has been linked to an alleged coup plot which is aimed at destabilizing the country and also overthrow a constitutionally elected government.

According to him, ACP Agordzo is a “very bold man, very outspoken man, very articulate, I’ll tell you something…I like him and I sincerely pray that what he is saying is factual.”

Mr Baako believes that ACP Agordzo is a very good police material in terms of professionalism and his (Agordzo) kinds are those that the police should preserve, promote and develop in service.

Speaking on Metro TV’s Good Morning Ghana on Thursday, Kweku Baako Jnr could not hide his admiration for the Police Officer who was bold to speak to the media at the court premises.

“I’m happy he has the courage to speak this way,” he said.

“He (Agordzo) will have his day in court…if what he’s saying is factual that in the WhatsApp group, he just put something there…that will be shocking, looking at his level of intelligence…I’ll be shocked,” he emphasized.

Mr Baako Jnr further suggested that Ghanaians will grant ACP Agordzo the benefit of the doubt especially when he is about to go through the court proceedings.