'I am crushing on Cina Soul' - Mr Drew 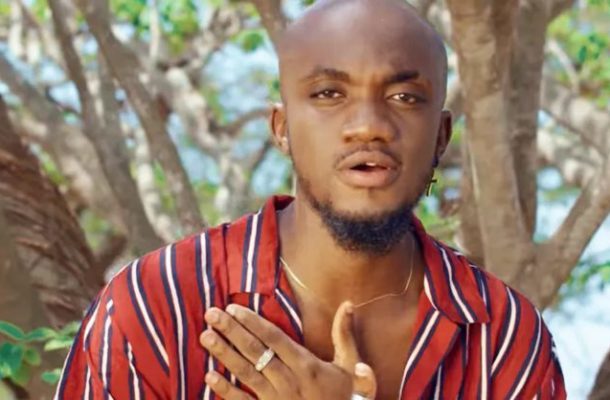 He made the revelation in a radio interview when asked about who would be his preferred singer with whom he would like to spend a day.

In his response, Drew said he had a special connection with Cina, adding he admires her vibe and how she carries herself in the industry.

Asked whether he has made his feelings known to her, Mr Drew responded in the positive but added that he did so indirectly.

“Yes I am crushing on her [Cina] and I am sure she knows. Because of how I moved to her, I’m sure she should know Mr Drew likes her”.

He, however, said he was taking things slow due to the widely circulated rumour that Cina and KiDi were an item.

Mind you, KiDi and Master Q have both also described Cina as their celebrity crush.