I don't have any problem with Owusu-Bempah - Adomako Baafi rebuts 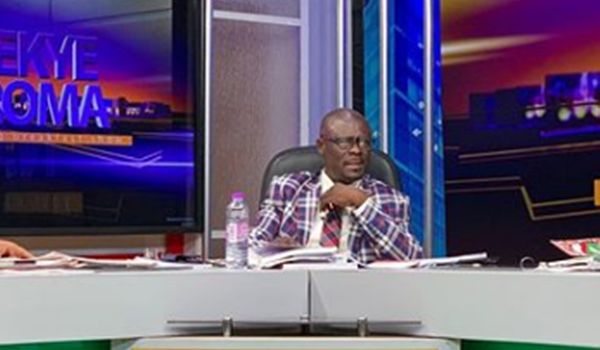 Adomako Baafi recently complained bitterly about being sidelined in the party’s communication activities. This follows the party's announcement of new executives in charge of communication.

Amongst them is Ernest Owusu-Bempah who is the Deputy Communications Director.

Adomako Baafi has reportedly criticized his appointment questioning his 'true' identity as a member of the elephant fraternity.

Speaking in a one-on-one interview on Peace FM's 'The Platform' programme, Adomako Baafi said Ernest Owusu reached out to him and explained when he joined the NPP.