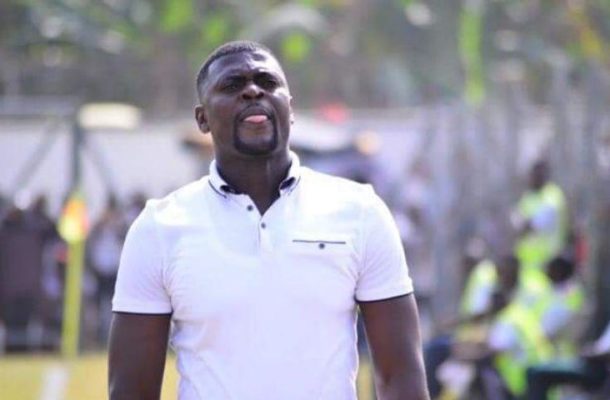 Head coach of Accra Hearts of Oak, Samuel Boadu says that he does not need the services of any technical director at the club.

He however says that the option of bringing in a technical director is in the hands of the club's board and management but he does not need one currently.

Board Member of Accra Hearts of Oak, Dr. Nyaho Nyaho Tamakloe recently laid into the club's head coach claiming that he has a problem with the technical direction.

But some Boadu says he is happy with his technical set up and does not need any addition from  anywhere.

“It’s up to the board and management to decide but at the moment, I don’t need a helping hand,” he told Accra-based Asempa FM.

“I am happy with my technical team. We have achieved success since joining the club so there is no need for a helping hand,” he added.