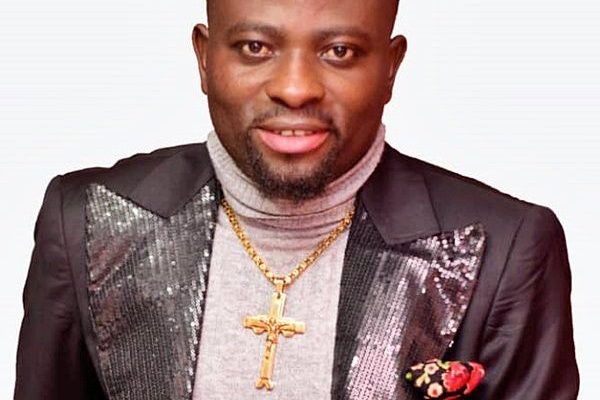 Musician Broda Sammy has opened up about his marriage which he says has hit the rocks.

According to him, he can no longer sleep with his wife because the woman he has loved for ten years now says he is into occultism.

Broda Sammy who has always hailed his wife during every opportunity he has on radio and television says he’s hurt that his wife could believe that about him.

“My wife came to Ghana and got pregnant. However, she had an ectopic pregnancy and the doctor said we need to take the baby out to save her life.

"I discussed it with her and she agreed since that was the best for her life. I left my wife at the hospital in the care of two of the boys I live with and went home with my daughter.

"One of the guys I left my wife with told her I’m an occult and that when I left the hospital I went to sleep with another woman in our matrimonial home.
"My wife had kept all of these away from me while in Ghana and only made me know when she left. I feel betrayed and I’ve decided not to ever sleep with her again. I don’t want another ectopic pregnancy for her to say I’m going to use her for juju,” he said on United Showbiz on Accra-based UTV.

To Broda Sammy, it is worrying that his wife believes someone who lives with him and serves him more than he himself.

Shocking also is the fact that she did not have the conversation with him while in Ghana, kept everything, and pretended all was well only for her to travel back before she opened up.