I have 3 unreleased songs of Kofi B – Producer 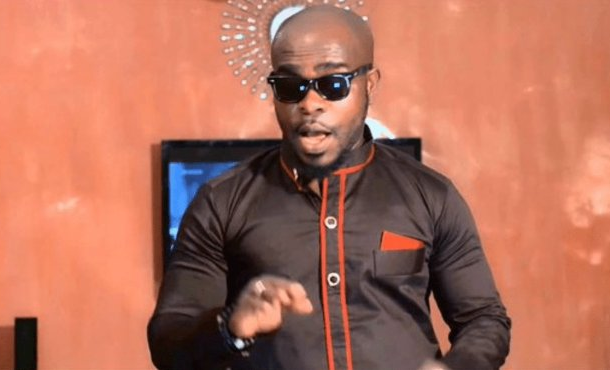 Music producer, King Dee, has disclosed that he was working on three songs with Kofi B before his unfortunate demise in Cape Coast.

In an interview with Adomonline.com, he said, “we are done with it. I was so sad to hear of him passing away.”

According to the ‘Chocho Mucho’ producer, they have been working on his yet-to-be-released album since last December, so Kofi B’s demise has affected him a lot.

“I thought we were going to release the album and never thought of his death. He is even done with all the singing on his beats,” King Dee explained.

Asked what he intends to do with the songs after his death, King Dee stated that the only alternative to keep Kofi B’s posthumous works alive is to have a meeting with his family.

“Now I will have to sit down with his family to discuss terms. It's unfortunate he is dead but that is the way forward,” he said.

Kofi Boakye Yiadom, known in showbiz circles as Kofi B, died Sunday, prior to his performance at a concert in Cape Coast in the Central region.

The ‘Mmobrowa’ singer, according to colleague musician Kofi Nti, complained of chest pains and unusual heartbeat prior to being rushed to the hospital.