I hope the league is not cancelled - Arvin Appiah 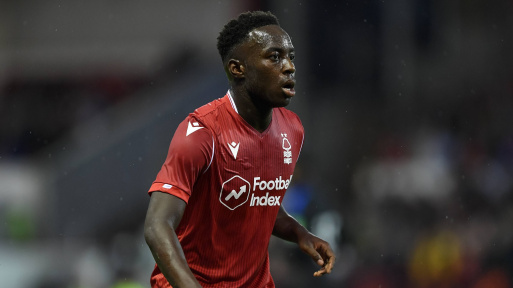 Almeria were third at the suspension of the Spanish leagues, five points off an automatic promotion place. If they don't make it into the top two then a play-off position will be most likely.

The 19 year old winger joined Almeria in the summer from Nottingham Forest after breaking into the English side's first team.

"I try to stay positive so I hope that the league isn't cancelled. I know that this season is going to go back to normal and we'll complete the games," Appiah says.


The new 'normal' for the 19-year-old is returning to training on his own, initially for just 15 minutes at Almeria's training ground under strict social distancing rules.