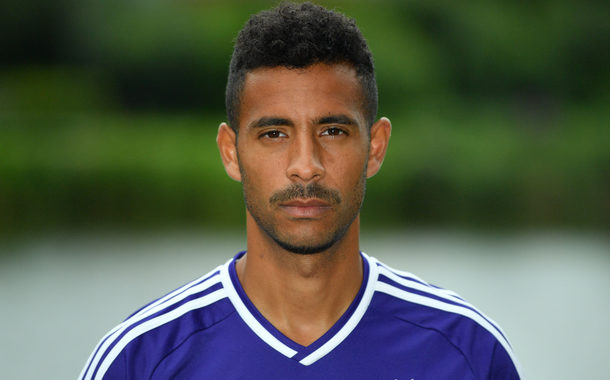 German-born Ghanaian defender, Marcel Appiah is hopeful of playing professional football with qualification  for his side VfB Oldenburg as  they bid  to qualify to the third division.

His side have a commanding 2-0 lead  in the  play offs against  BFC Dynamo and will play the second leg at home on Saturday.

Speaking in an interview with the German Football Association(DFB), the veteran revealed that although they have a resounding lead and will play the second leg at home they have no advantage.

"If you look at the most recent relegation games in the Bundesliga and Bundesliga 2, in which the away team prevailed in the second leg, then it's definitely not an advantage. (laughs) But as I said: In my opinion, our promotion playoffs to the 3rd league cannot be compared with them. Also, overall I think it's neither an advantage nor a disadvantage to play the second leg in front of your home crowd."

The 34 year old further added that he hopes to help his side return to professional football 25 years since their demotion.

"Of course I want to play top-class football for as long as possible. If it works out again with a season in the 3rd division, that would certainly be a nice thing. But above all for the whole club I would be happy to be promoted to the 3rd division. Everyone at VfB Oldenburg - from the groundsman to the players - deserves it. The club simply belongs in professional football and we now want to show that in the playoffs against BFC Dynamo."