I invested all my savings at MenzGold – Actor Eddie Nartey 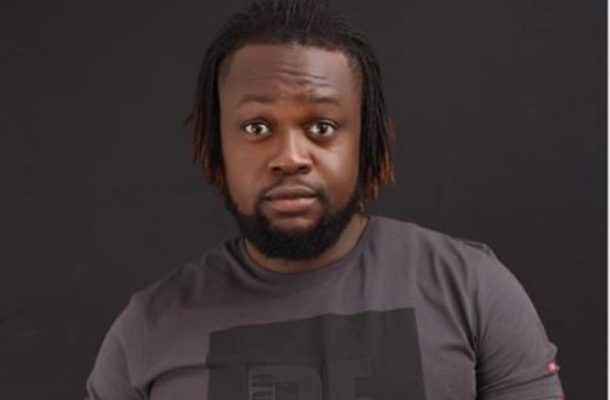 Actor and film director Eddie Nartey has revealed that he invested all his savings with the now embattled gold dealership company Menzgold.

He made this revelation on the Delay show monitored by Ghanaweb.

Eddie Nartey who was the Artiste and Repertoire for the Arts club, and Manager for the actors signed under Zylofone Media, said he invested a lot of money in Menzgold, and even though he used to be optimistic about it bouncing back, he now feels indifferent.

“Yes, my money is at Menzgold, all my savings. But I am a soldier, I’ll survive…I am indifferent about whether or not Menzgold will bounce back. If it does and I get my money back halleluiah, if it doesn’t I survive,”, he told Delay.

He, however, debunked the allegations that the celebrities who were signed under Zylofon Media were the cause of the problems Menzgold is facing.

The actor said he was signed at Zylofon Media and not Menzgold, which are two different companies; adding that he was a regular staff who worked for his salary at the end of every month just like the rest of the other workers, and even though he was given a car, it was the company’s car.

Eddie Nartey said Zylofon's collapse was and is still a shock to him because he was hopeful of the future of the arts through Zylofon.

“I went to Zylofon with a lot of enthusiasm and passion because just as the entertainment industry in Nigeria and South Africa, I thought Zylofon was going to give us the platform to reach that standard in terms of film making and the entertainment we all crave for,” he stated.