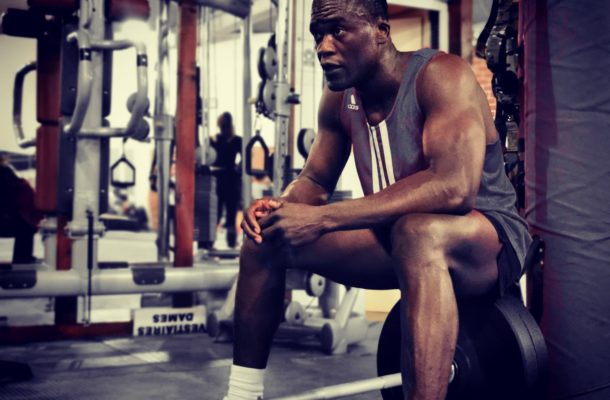 Lawrence Nyanyo Nmai, two times SWAG Kickboxer of the year, 2011 and 2017 and WBC Muay Thai Champion who fights in Ghana on Saturday, May, 15, 2021 at the Labadi Beach Hotel has disclosed that he loves to fight to entertain and liberate people.

According to Nmai, son of the founder of the La Pleasure Beach, he loves sports and chose martial arts and boxing out of a lot that he can do.

He is very good in football,  tennis , table tennis, volleyball, basketball and hockey, but decided to be in the ring and punch or kick.

His exploits has taken him to many places and landed in Switzerland where he coaches with passion and high technical skills.

“Some people keep on wondering why am still in  Muay Thai, it is because we love the arts /sports Muay Thai, and we fought for the love of the sports, we sacrifice ourselves to be a real fighter and that’s the way we want to be, it’s not for money, it’s a passion and respect that we have in Muay Thai and Martial Arts. 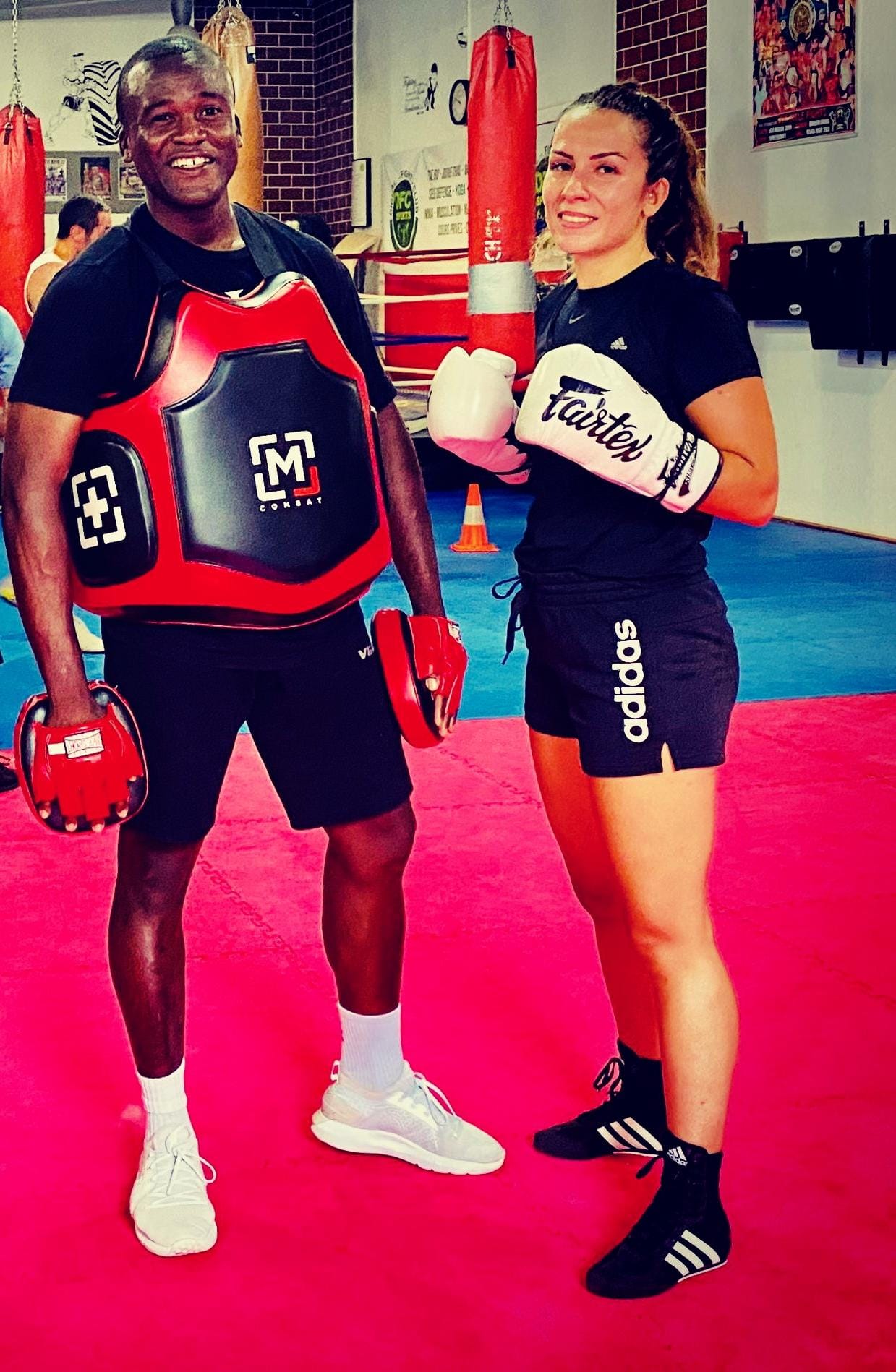 “Thank you all for your understanding and respect. just a few days to our fight is coming on in Accra, my home town and I promise a good show for my people” he said.

Lawrence Nyanyo Nmai takes on Emmanuel Shija from Tanzania for the WBC Muay Thai Africa Championship Title on Saturday 15th May, 2021 at the Labadi Beach Hotel and wants to win and dedicate the victory to his father and all freedom fighters in Africa.

Lawrence Nmai, believes he will win the fight easily as he has trained very hard just like his female fighters on the bill. 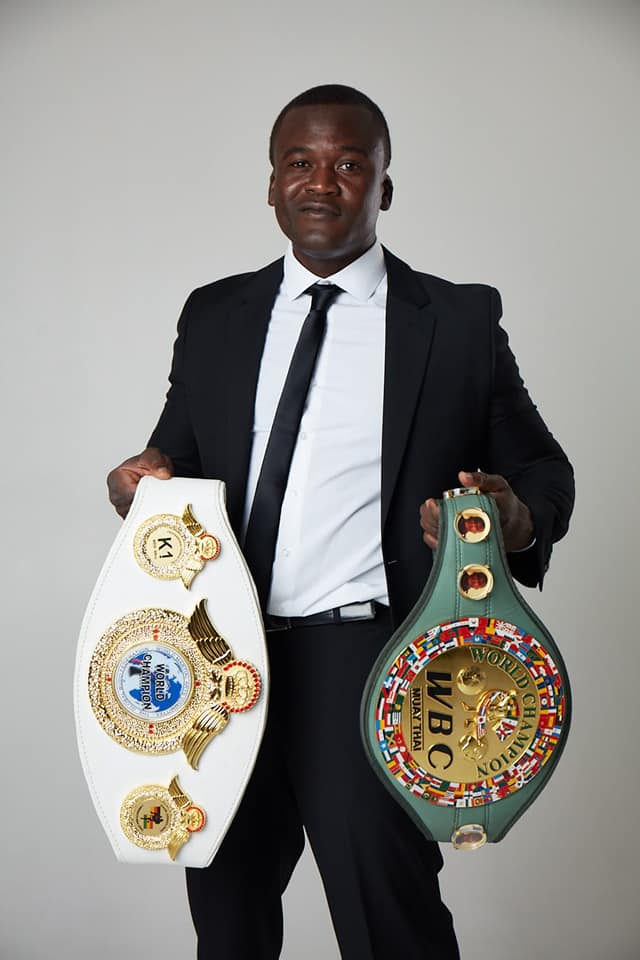 The event which is a Don’s Promotion Bill in collaboration with GH-1 will see various divisional fights like:

The Sport, Muay Thai which is also known as ‘Thai Boxing’ or ‘Art of Eight Limbs’ is a martial art and combat sport which involves the stand-up striking and techniques using fists, elbows, knees and shins.

Rates for the event are 150ghc for VIP/Ringside and 50ghc for Regular.