I made 'Nkratuo' song out of pity for Prez. Mills – Lucky Mensah 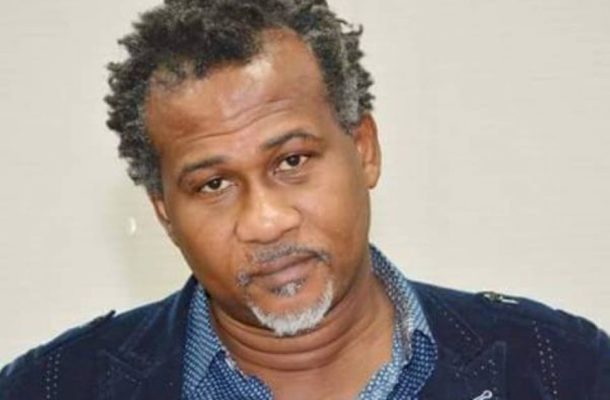 Ghanaian Highlife Musician, Lucky Mensah has revealed that his ‘Nkratuo’ music that was perceived to be directed at the National Democratic Congress was actually a song for late President Mills as a person.

In an interview with Happy FM’s DJ Advicer on the ‘Ayekoo After Drive’ show, he stated: “I felt pity for Atta Mills because all the musicians at that time were campaigning for the New Patriotic Party. He was from my hometown. I did it for him as a person and not for the party”.

According to him, he received so much threats for his song.

He was, however, of the view that the song he made, paved the way for all other artistes to reveal their true party colours.

Other news sources have it that Lucky Mensah’s ‘Nkratuo’ was perceived to be an attack on the Mills government and was filled with innuendos and mockery of the government.

Lucky Mensah is set for a huge comeback onto the music scene with a new banger ‘M3das3n’ which features songstress Sista Afia.