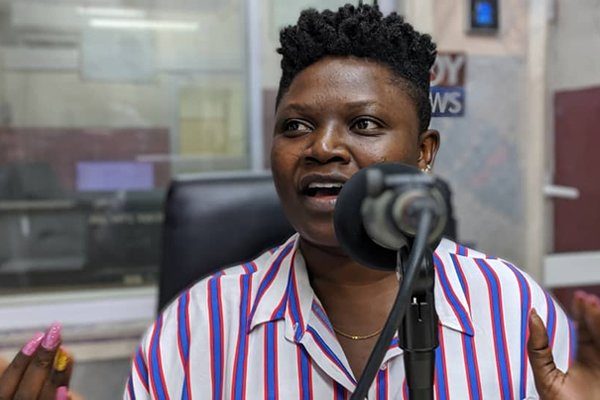 Kumawood actress Safina Haroun has narrated how she almost agreed to sexual advancement from a movie director for a role.

She narrated her ordeal during an interview on ‘Showbiz A to Z’ on Joy FM with Naa Ashorkor Saturday.

According to her, the director initially requested she paid an amount of ¢2000 so he could hand her a role, an amount she indicated she could afford.

The director later changed his mind and asked for sex instead.

“I finally agreed to his request since the movie which had a lot of stars which I saw as a great opportunity to get my name out there,” she stated.

She added that “upon arrival in the room, I had a lot of questions running through my mind, most importantly the fact that there were other ladies who had agreed to sex and were failed.

“Then suddenly, it dawned on me to seek Christ’s intervention so I left.”

The Ghana movie industry has been faced with constant complaints of sexual harassment from female actresses by directors who promise them movie roles.