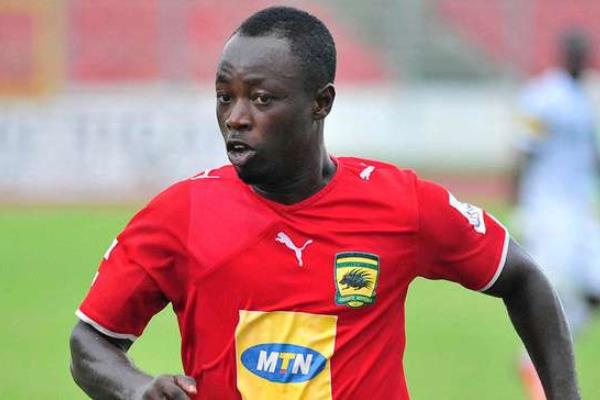 Former Ghana youth star Ransford Osei announced his retirement from a career that promised so much at the initial stages but delivered very little in his prime.

He has in an interview blamed injuries for his early retirement while also admitting that he never fulfilled his full potential in a career that had so much promise.

The former Ghana U-17 and U-20 striker was tipped for stardom in his formative years but never lived up to his potential.

At the tender age of 30 year Ransford Osei announced his retirement from football in a career that failed to glitter despite the early promise and talent.

“I realized I was declining starting from 2012 when I was playing for Spanish club Granada. There are a lot of things in football and injuries became a worry to me”

The former Ghana youth team player had spells with Asante Kotoko, defunct Kessben FC now Medeama, Berekum Chelsea on the local scene while he played for FC Twente in Holland and Granada in Spain and failing to impress at almost all the sides he played for.