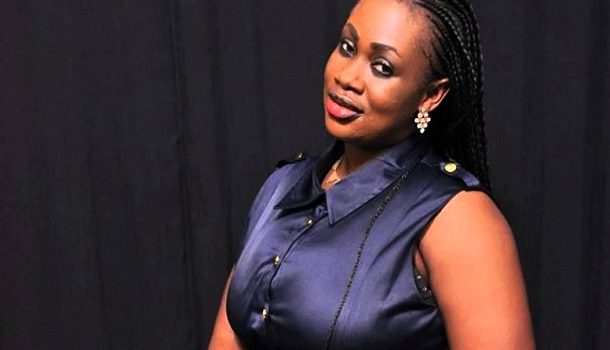 Ghanaian gospel musician Philipa Baafi has disclosed on Rainbow Radio 87.5FM that she is yet to receive proceeds from her ‘Mogya No Akasa’ album which she launched several years ago.

Speaking in an interview with Sokoohemaa Kukua on the mid-morning show, the musician said she has not received a penny from that album despite the success chalked from its release.

She revealed one Mr. Patrick was put in charge of the song but kept tossing her and never gave her the proceeds from the album.

She recounted the struggles she had to go through when she started her career.

The experience she noted was though and has, therefore, advised female gospel musicians not to allow themselves to be taken advantage of just because of the fame.

She advised them to trust in God and wait for his appointed time and the rest will follow as planned.

The musician a few weeks ago released her latest soul-inspiring song titled ‘IT IS WELL’.

Philipa Baafi said she wrote this single primarily to encourage the downhearted, disappointed and downtrodden in society to endeavor to turn their negativity into positive confessions and jubilant celebration.