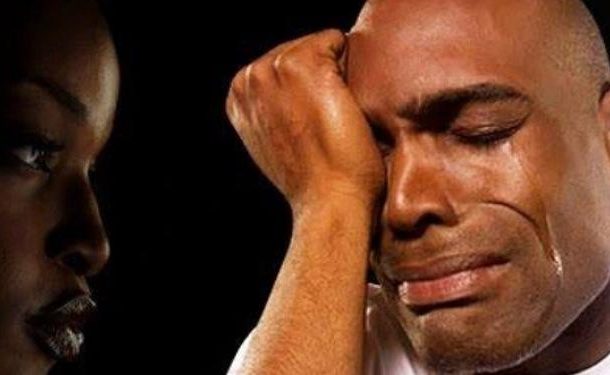 Man, known only as Joseph a resident of Kumasi, has bemoaned how he spent a huge sum of money on a nurse, Cecilia Alabata but never saw her nakedness.

According to him, Cecilia Alabata is a married woman but she did not tell him in their meeting. He proposed love to her and she accepted.

"Cecilia accepted my love proposal without telling me she is married."

Joseph narrated on Oyerepa Afutuo, Friday that, he rented an apartment for Cecilia but she never allowed him (Joe) to enter the room.

"I rented an apartment for her but whenever I visited her she made me stand outside. I took care of her son as well, He took good care of her son in the name of love not knowing Cecilia was married." he remarked.

He uncovered that Cecilia was married when he went to look for her at her new residence which she had taken money to rent.

"Cecilia took money from me and rented a room. She relocated so one day I went to visit her but I met a woman who disclosed to me that Cecilia is a married woman with a child. The husband is a driver…. the woman showed me her husband's car." Joseph lamented.

He disclosed that he has spent GHc12,000 on the woman and his son so far.

As per him, Cecilia has deceived her and therefore is demanding his GHC 12,000 which he has spent on her.