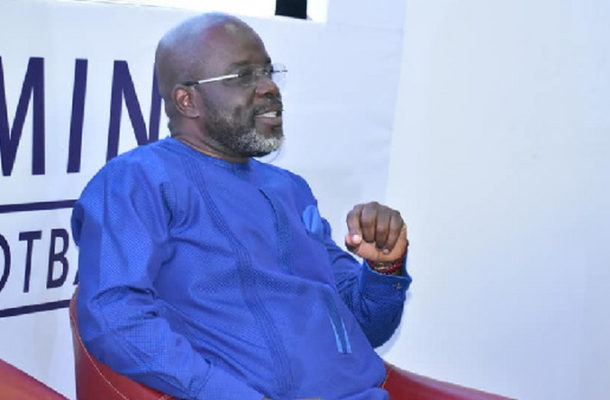 Wilfred Osei Kwaku the aggrieved party took the case to the Sports adjudicatory over what he terms as unfair and unlawful treatment meted out to him by the GFA's Normalization Committee in disqualifying him from contesting the October 2019 GFA Elections.

The apex Sports court will on Friday 17th July after a lengthy legal tussle from both parties announce their judgement which may cause a tsunami in Ghana football depending on where it may go.

CAS' judgement will have serious ramifications on the future and reign of the current GFA President Kurt E.S Okraku should things not go the way of the GFA.

There is pensive mood within the corridors of power at the GFA as the landmark ruling could plunge the FA on it's head when the verdict is delivered on Friday.

Mr. Gagbuni opines that the former Executive Committee member of the Ghana Football Association Wilfred Osei Palmer was handed a raw deal by the then Normalization Committee and will emerge victorious on Friday.

“I am beginning to see Wilfred Osei Kwaku palmer winning the impending Court case on Friday against the Ghana Football Association. Looking at the background of the case. Its more and very convinced that Palmer was wrongfully disqualified to contest in the election” Ibrahim told Kumasi based Ashh FM.

Palmer has shown that, he is a man of his words and made his points very forcefully and rightly so and that is why I back him to win the case on Friday.

“I urge all parties involved to accept the outcome on Friday and allow football to flourish in the county. We have suffered enough with covid-19 and we do not need any more suffering” he advised.

“The behaviour of the GFA relative to the case at CAS has been poor highlighting the fact that the Ghana Football Association has no or very little standing on this case.” he added.