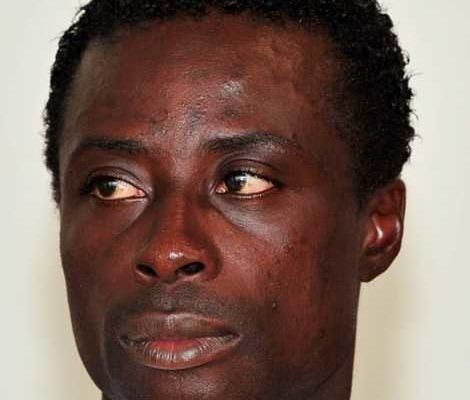 Former Hearts of Oak star Charles Taylor had made an astonishing revelation after disclosing reasons why he failed to make an impact in Europe.

Charles Asampong Taylor is one of the most talented players to ever grace the domestic scene, after helping Accra Hearts of Oak to win multiple Ghana Premier League titles as well the CAF Champions League in the year 2000.

The ex-footballer was expected to take European football by storm following his exploits in Ghana. However, the dream of making it in Europe was surprisingly curtailed when he was forced to trade.

"You see I still have my disappointments with Hearts because you say something and people don't get it right. You can send me somewhere and expect me to be a tourist in that country and when someone is going to sell their thing I follow them here and there and to Germany to trade," he told Zylofon TV.

"The woman who came for me when I was playing in Ghana, her husband was a white man and he trades in Boxer shorts. So on the border of Switzerland and Germany, we will go there and will be selling boxer shorts. Am I a footballer or a trader. If I wanted to trade I would have gone to America to work," he said smiling.

Charles Taylor went on to play for Kumasi Asante Kotoko and was the star of local Black Stars in the maiden edition of the Championship of Africa Nations (CHAN) in Ivory Coast.